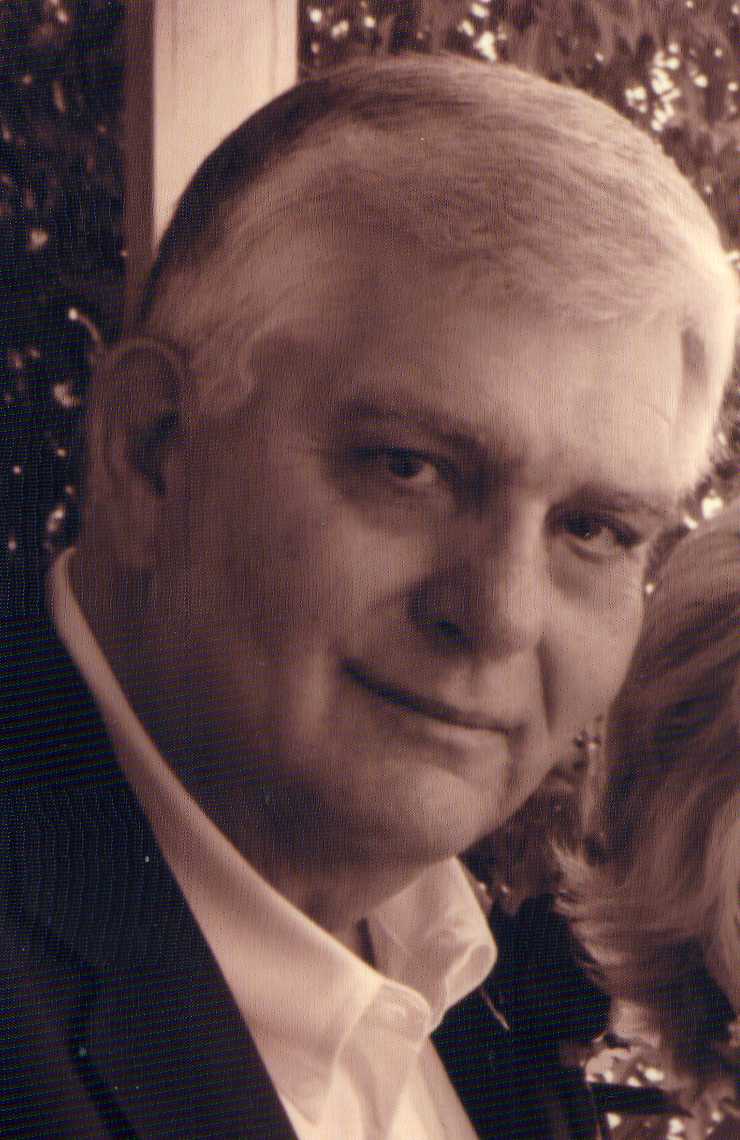 Mr. Fussell was a chemical broker for over 40 years. He was a Vietnam veteran of the United States Navy.

Mr. Fussell lived life to the fullest and cherished his time with family and friends.

He was preceded in death by his parents, James Calvin and Esther Louise Fussell.

Condolences may be offered at www.radneyfuneralhome-saraland.com.