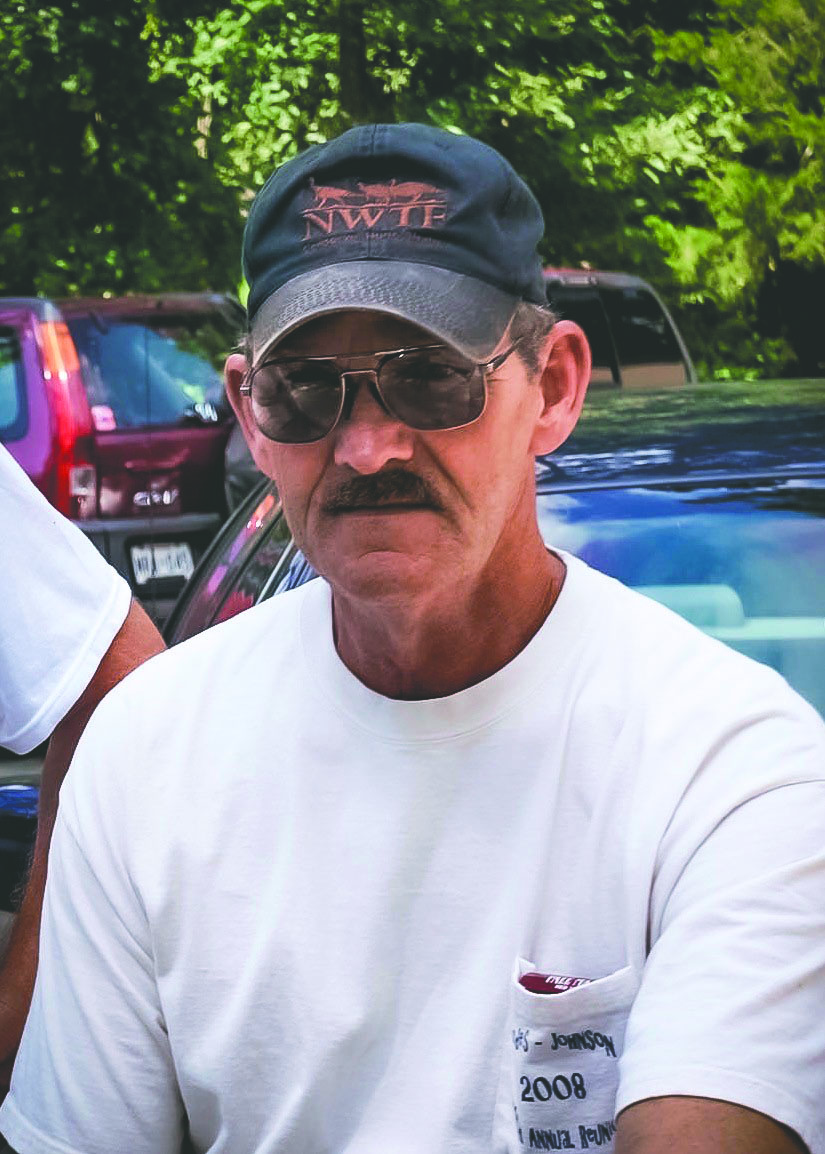 Richard was born October 15, 1952 in Shreveport, Louisiana and entered into rest November 20, 2019 in Minden, Louisiana.

He was preceded in death by his father, O.D. Greer, mother, Edna Greer, and sister, Sandra L. Moss.

The family extends a special thanks to R&V Works, Robert and Vicki Myers.