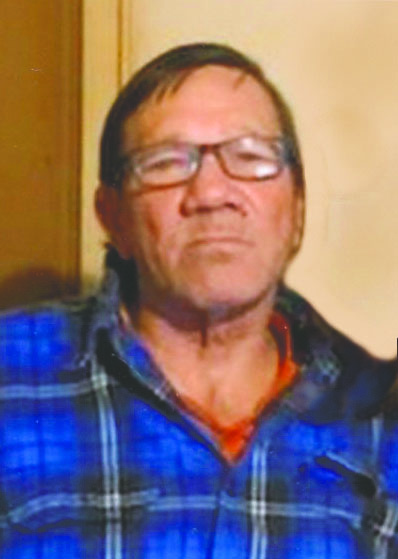 Mr. Tims was preceded in death by his parents and brother, Cecil Tims.