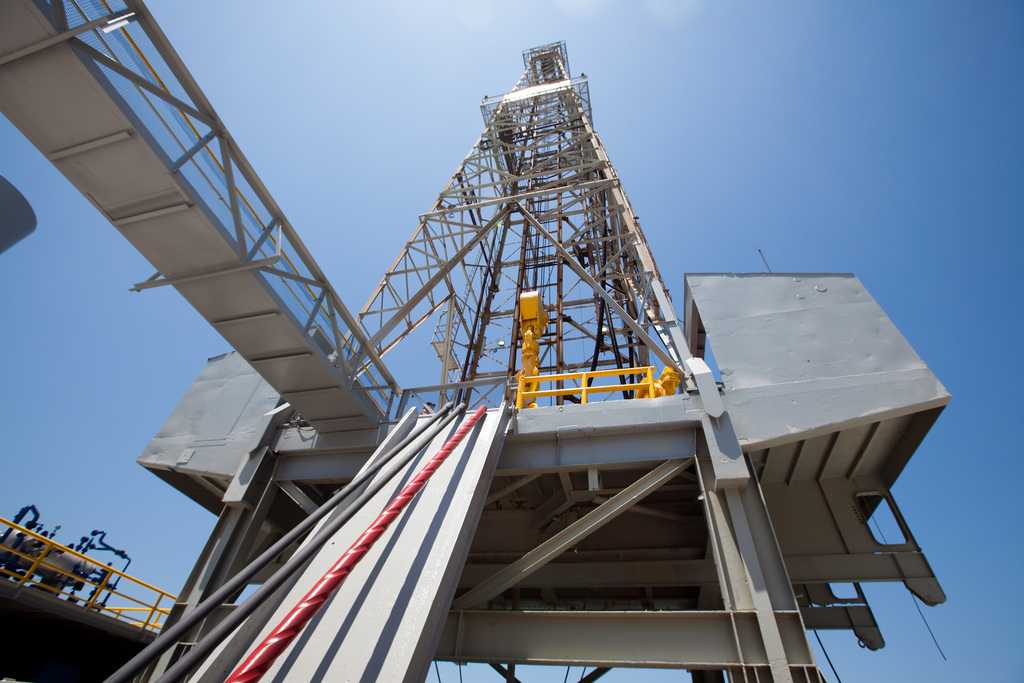 HOUSTON — The number of rigs exploring for oil and natural gas in the U.S. slipped by one this week to 930.
That’s well above the 637 rigs that were active this time a year ago.

According to Houston oilfield services company Baker Hughes, 747 rigs were drilling for oil and 183 for natural gas this week. Baker Hughes released its tabulation Friday.

Among major oil- and gas-producing states, Pennsylvania gained three rigs and North Dakota and Wyoming each added one.

New Mexico and Texas each lost two rigs while Louisiana declined by one.