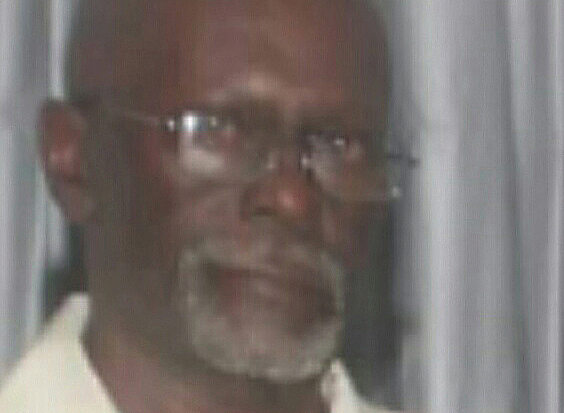 Homegoing celebration services for Rodney Errol Allen Sterling will be held Saturday, April 22 at 1 p.m. at 14th District Building with the Rev. Ruthie Johnson officiating. Interment will follow at the Sheppard Street Cemetery.

Rodney “Truck” Allen Sterling was born June 29, 1953 in Shreveport to his biological parents, Naomi McDay Allen and McKinley Allen. He was reared by his adoptive parents, D.V. Sterling and Esther Sterling.

He was employed at Cone and Johnson for many years.

Rodney departed this earthly life on April 13, 2017 at Minden Medical Center. He was preceded in death by his parents; a brother, Carl Allen and a sister, Edith Allen.

Visitation will be held Friday, April 21 in the chapel of Kennon’s Mortuary from 10 a.m. until 7 p.m. Services are entrusted to Kennon’s Mortuary. Email condolences may be sent to kennonsmortuary@suddenlink.net.