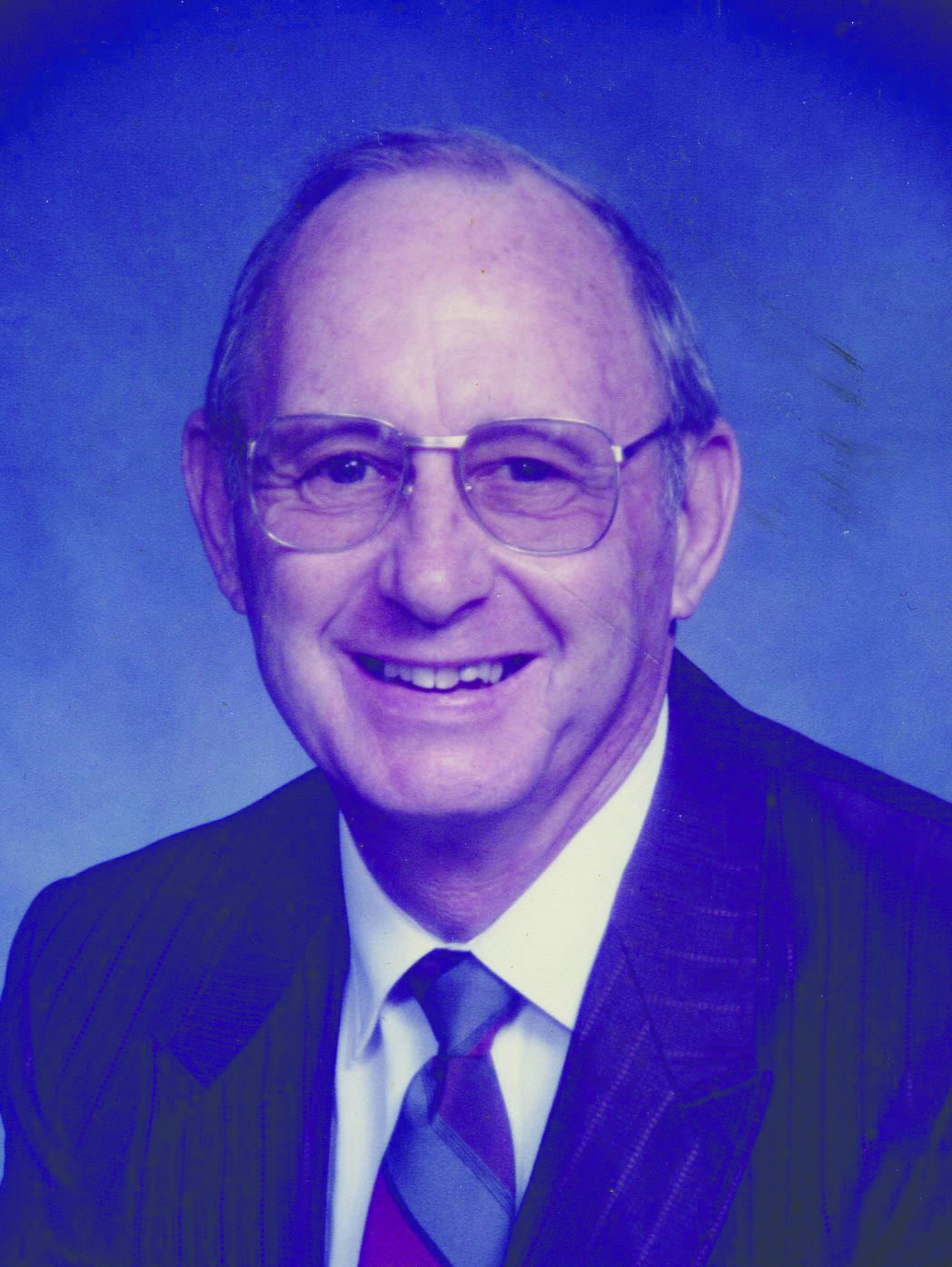 My retirement came August 15, 1982 from Bell South after beginning May 4, 1950. I served in the Naval Reserves for six years and as one of Deen’s deputies in Bossier Parish for Larry Deen.

Graveside services will be held Wednesday, May 15, 2019 at 11 A.M. at Evergreen Cemetery in Minden, Louisiana under the direction of Rose-Neath Funeral Home with Rev. Floyd Stratton officiating.