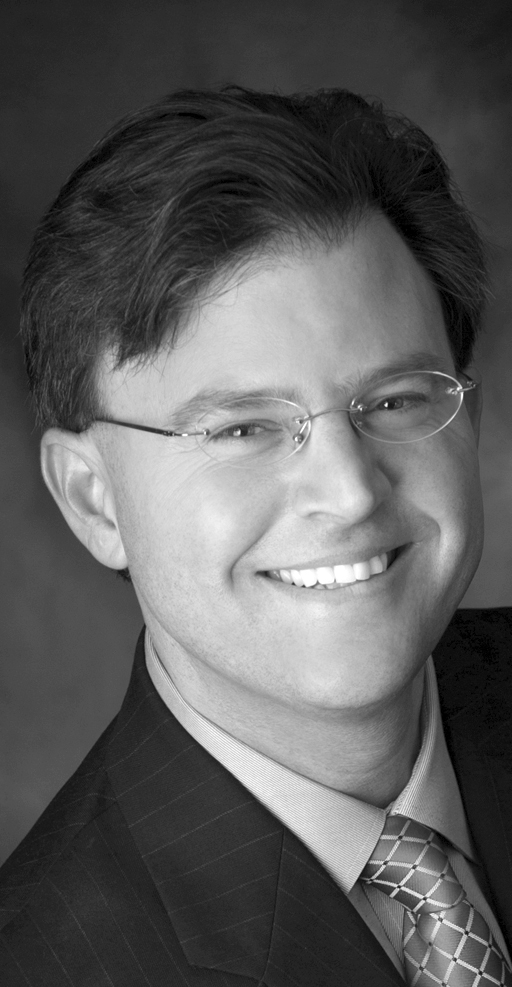 This past Monday the Supreme Court agreed to hear the legal defense by the state of Mississippi of its limit on abortion after 15 weeks of pregnancy.

Mississippi’s law prohibits abortion when “the probable gestational age of the unborn human being” is “greater than” 15 weeks “except in a medical emergency or in the case of a severe fetal abnormality,” which is defined in the law as a condition that is determined to be “incompatible with life outside the womb.”

We should note that polling over the decades since the Roe v. Wade abortion decision in 1973—that “found” a right to abortion in the 14th Amendment—reflects that two-thirds or more of the American public believe an abortion should largely be illegal in the second trimester.

We should also note that the Roe Court in 1973, in an “exercise of raw judicial power” as described by Justice Byron White in that decision, illegitimately federalized the abortion issue thereby removing from each state the determination of abortion. In its arrogance, the majority of the Roe Court thought it was “settling” the abortion debate. The exact opposite has occurred. The issue is as divisive and polarizing today as it ever was.

This action by the Supreme Court in Roe violated our constitutional system of co-federalism that exists between the 50 states and the federal government. In Roe, the Supreme Court purported to find a fundamental right to abortion in the liberty clause (i.e., “Life, Liberty or Property” may not be deprived from us “without due process of law”) of the 14th Amendment. One can understand how the liberty interest in the 14th Amendment could reasonably allow for a “zone of privacy” free from state (or federal) intrusion regarding matters such as intimate adult, family or marital privacy and relations, sexuality generally, and contraception. However, no plausible or credible reading of the liberty clause can be understood to confer a right to abort the life of a separate and distinct unborn baby.

From a democratic and constitutional perspective, the correct outcome would be for the Supreme Court to allow each of the 50 states to decide the abortion issue for themselves as was the case before 1973. Liberal states like New York or California would likely continue with virtually unlimited access to abortion while conservative states like Mississippi and Louisiana would place strict limits or ban the practice.

The Supreme Court, when agreeing to hear a case, carefully and precisely poses the question it will answer and the issue it will address. This is particularly so in a case like this one that involves a constitutional issue. The Court has stated that the issue in this Mississippi case is “whether all pre-viability prohibitions on elective abortions are unconstitutional.” In past decades “viability” (being able to survive outside of the mother’s womb) was thought to occur no earlier than 23-24 weeks. As noted below that view has changed.

The Mississippi law has likely chosen the 15-week time period because medical advances have determined that at 15 weeks an unborn baby becomes conscious of pain. The state then has, its legal argument goes, a legitimate and compelling interest in protecting unborn babies who can feel pain. By 15 weeks, Mississippi also argues, the unborn baby has had critical and undeniable physiological development.

Mississippi, like Louisiana, is a state that views unborn human life as sacred, possessing intrinsic dignity and worthy of protection. No doubt the amazing advances that have been made in the field of fetology (study of the fetus, which means “little one”) and sonography (use of sonograms during pregnancy) permanently put an end to the lie that we don’t know whether a baby is growing in the womb. (There is, and at about 21 days has a heartbeat). In fact, it is the powerful, graphic resonance of the unborn baby on the sonogram screen that often convinces the mother to keep her baby.

Two very important things would be accomplished by the Supreme Court upholding and affirming the Mississippi law: one, we would be allowing our democratic system of co-federalism to function by returning the issue of abortion to the states where it belongs; and two, we would be taking another important step in reaffirming the sanctity of human life from conception to natural death.

Royal Alexander is a Shreveport Attorney.