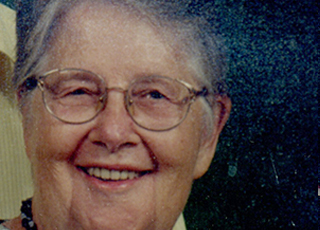 She was preceded in death by her husband Merrell Timmons and son-in-law Jesse Quinnett.