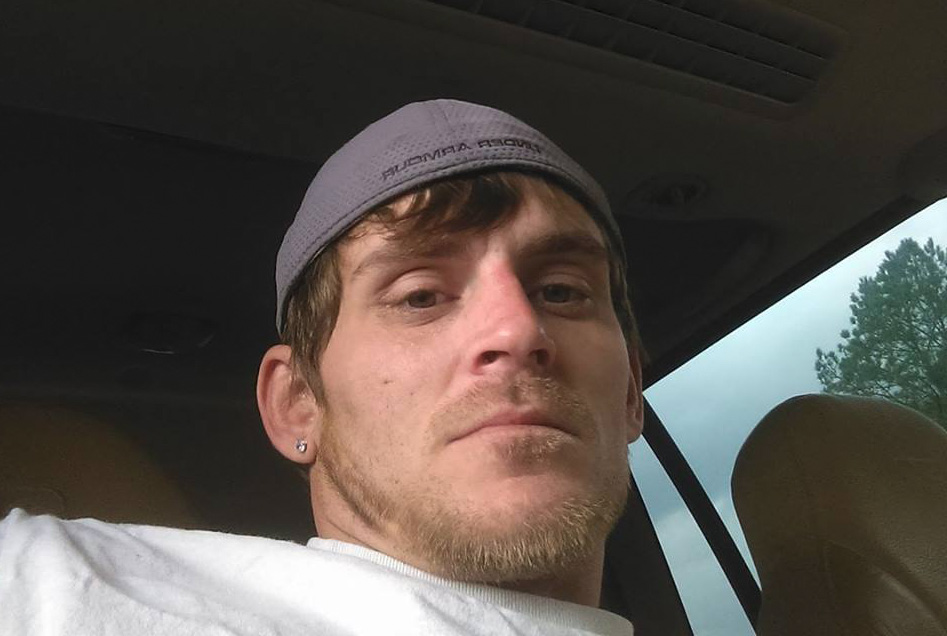 GIBSLAND – The body of a Minden native has been found.

Bienville Parish Sheriff John Ballance said friends of the family discovered the remains of Tyler Johnson, 32, in a wooded area north of Stagecoach Road. The cause of death is not immediately known, and it is unknown at this time exactly when he died. Ballance said his remains would be transported to Little Rock for an autopsy.

“He was located in the very vicinity where he was last seen walking leaving his mother’s residence of Feb. 21,” he said.
Late last week, detectives received Johnson’s phone records, which show his last communication on the day he went missing. Ballance said. They also know he was in Arcadia earlier in the day at a hospital, where he got a prescription and then filled it at a local pharmacy.

“He wound up back at his mother’s later that day, and that’s when he was asked to leave his mother’s residence,” he said, adding Johnson and his mother had ongoing issues. “His mother wanted him gone.”

Johnson went missing on the night of Feb. 21, and his mother reported him missing Feb. 26.