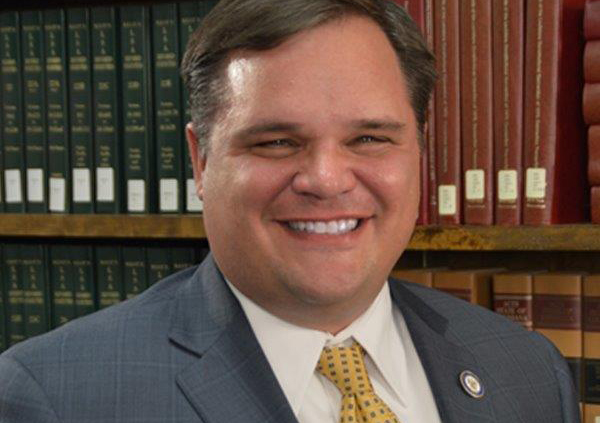 If House Bill 220 makes it out of the legislature, people could see a reduction in their state sales and use taxes beginning July 1.

Sen. Ryan Gatti, R-District 36, and Rep. Tanner Magee, R-Houma, together have pre-filed a bill in which the state sales and use tax would be reduced from 5 percent to 2 percent.

Gatti said the driving force behind the proposed bill is a broader base and a lower rate.

“We were elected to lower taxes and this bill does just that,” Gatti said. “Many of our local communities have a total sales tax of over 10 percent.

That’s unsustainable. It hurts local businesses and basically puts a ‘take your business across the state line’ sign up in these communities.”

The law currently imposes a 5 percent rate on the sale of retail, the use, the consumption, the distribution, the storage, lease, or rental of tangible personal property in the state as well as certain services.

If the bill passes, it would go into effect July 1.