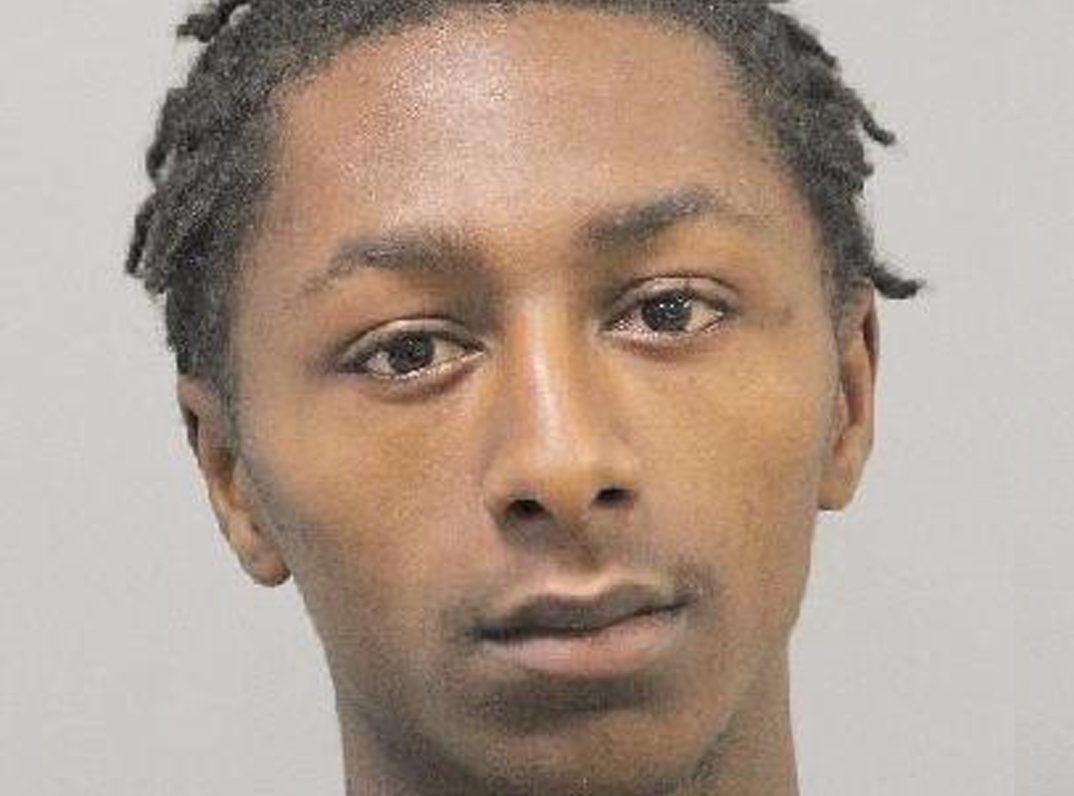 Police Chief Steve Cropper says around 1:15 a.m., Monday, May 2, they were dispatched to Young Street in reference to a complaint about someone discharging a firearm next to a store on Talton Street.

“When they got there, the suspect was no longer in the area,” he said. “They talked to people who gave them information as to the whereabouts of the suspect and the type of vehicle he was driving.”

Later that day, Officer Brandon Coker and Officer First Class Shawn Jenkins observed a vehicle that fit the description given and the suspect, identified as Jimmy Sterlin Carr, 21, of the 600 block of Marion Street, was in the passenger seat.

Coker and Jenkins conducted a traffic stop on the vehicle to talk with Carr, he said.

“While talking with him, Carr admitted to discharging the firearm next the store on Talton Street, and he admitted to firing off about seven or eight rounds,” Cropper said.

Carr was then placed under arrest, and when questioned about the firearm, he reportedly told officers it was at a residence in the 600 block of Marion Street. The firearm was recovered from the residence.

Carr was transported to police headquarters and booked for illegal use of a weapon.