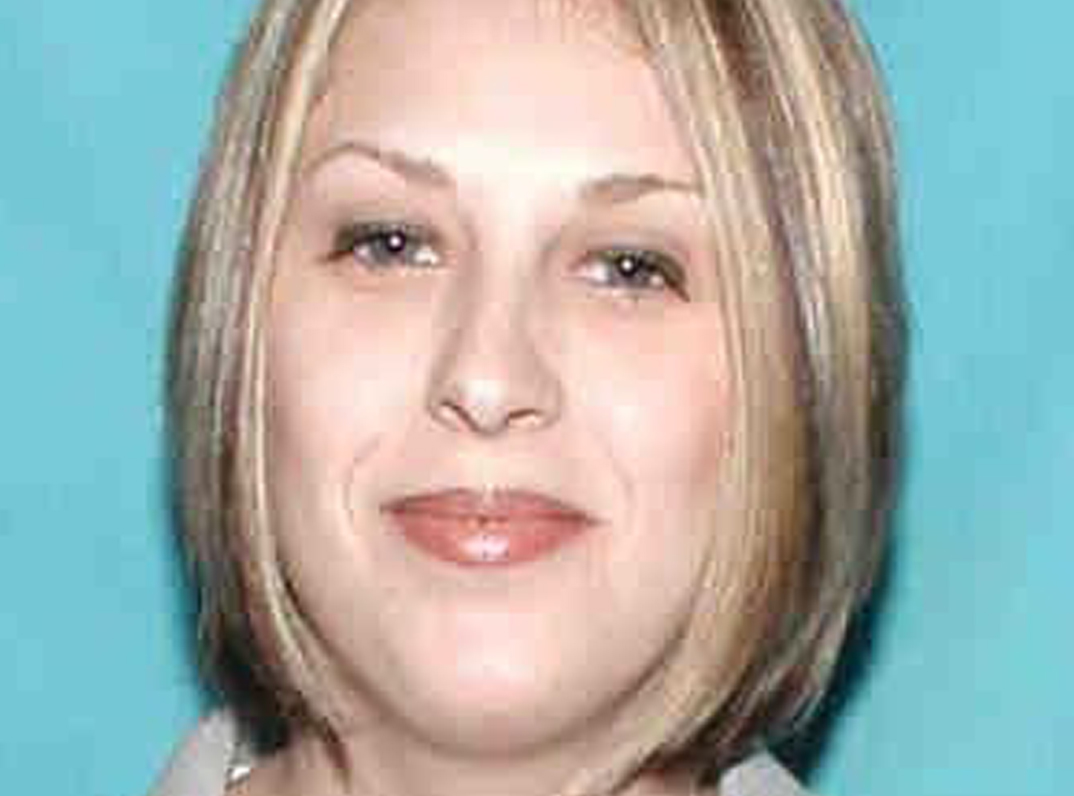 Facebook
Twitter
Linkedin
Email
Print
A woman asking for assistance to remove her belongings from a residence was arrested for possession of marijuana with intent to distribute when she reportedly tried to sneak it by police.

Anna Rascoe, 34, of the 200 block of College Street, went to the Minden Police Department Friday to ask officers for assistance to remove her belongings from her boyfriend’s residence, Police Chief Steve Cropper said.

“She and her boyfriend were having some issues,” he said. “Officer Josh Lavrince and Sgt. Joel Kendric went with Rascoe to the 700 block of Tillman Street to retrieve some of her personal items. While retrieving her things, Rascoe reached under the sink in the bathroom and removed a red paper bag.”

At that time, Cropper said she told police personal hygiene products were inside the bag, but officers reported a strong odor of marijuana coming from the bag that had not been there before.

“As Rascoe walked out the door with the red bag, officers followed her outside, and again smelled the odor of marijuana coming from the box and the red bag,” he said.

“After the officers found the marijuana, she tried to claim it did not belong to her,” he said.

Rascoe was then placed under arrest for possession of schedule I controlled dangerous substance (marijuana) with intent to distribute. Cropper says there was 84 grams of suspected marijuana inside the bag with a street value of $336.