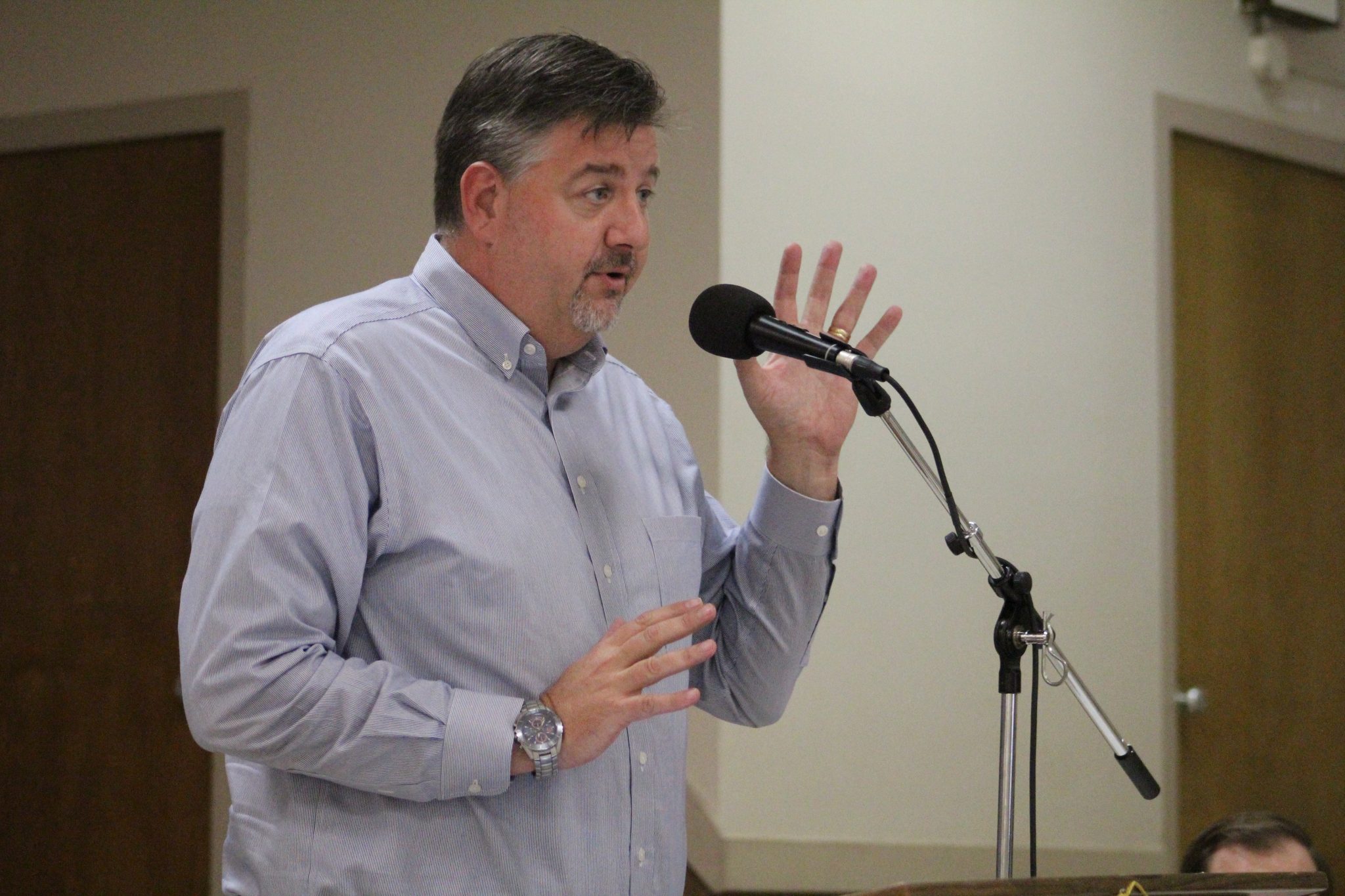 David Specht Jr., president and owner of Specht Newspapers Inc., joined the Minden Lions Club Thursday as guest speaker to discuss economic development and his commitment to Minden. Specht offered his perspectives on business development and how Minden can enhance its image to outside investors, adding that he has committed $200,000 in upgrades to the Minden Press-Herald office in efforts to strengthen trust between the publication and the city it calls home. Specht began a series of columns devoted to beginning a dialogue for growth in Minden in December 2016, having since published 30 columns and counting.