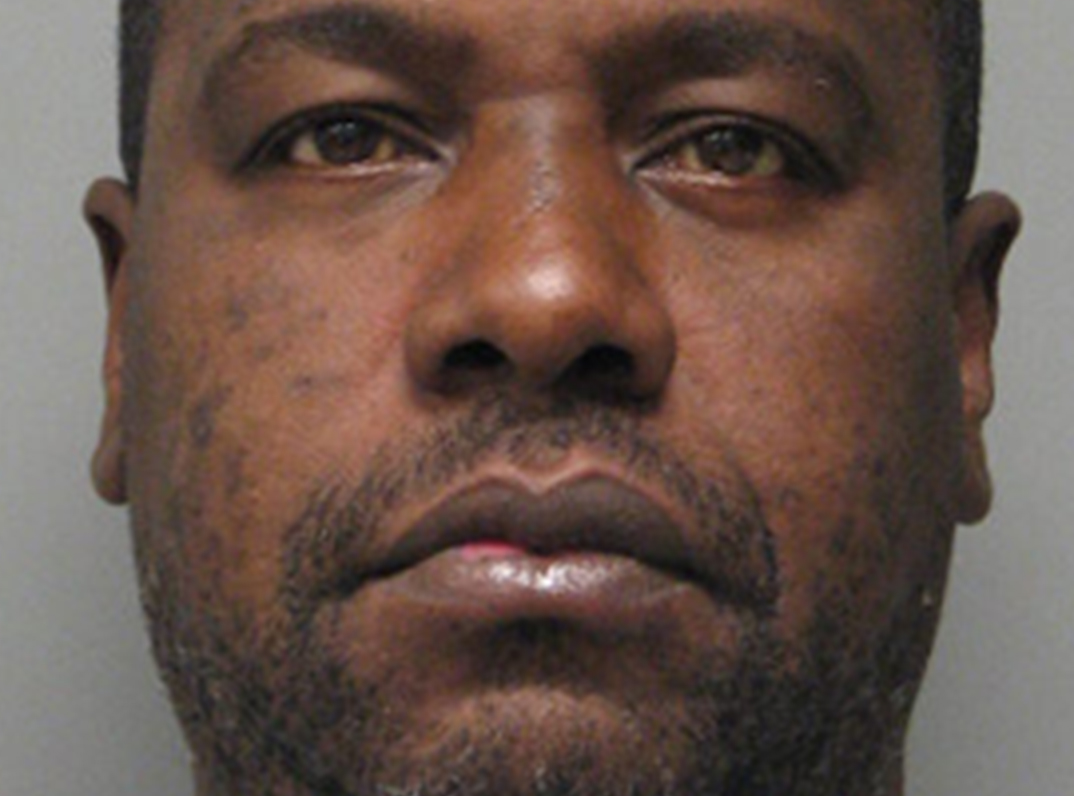 SPRINGHILL — A Springhill man who went to court found himself under arrest for distribution charges.

Yamon D’vork Thomas, 44, of the 500 block of Springbranch Road in Springhill, was charged with distribution of a Schedule II CDS. Bond was set at $50,000.

According to the police report, North Webster Narcotics Task Force agents had made undercover buys from Thomas.

He was transported to Bayou Dorcheat Correctional Center on the above charge.