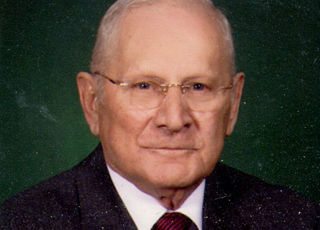 Stan was born Dec. 31, 1935 in Duryea, Pennsylvania and entered into rest Aug. 24, 2016 in Shreveport. Stan retired from the United States Air Force after 21 years of service. He was a member of Eastside Missionary Baptist Church, worked at Wade Correctional for 18 years and Rose-Neath Funeral Home for 15 years.

He was preceded in death by his son Terry Kaczenski, stepson John Dudley Bell, two sisters and one brother.

Grandsons and grandsons-in-law served as pallbearers.