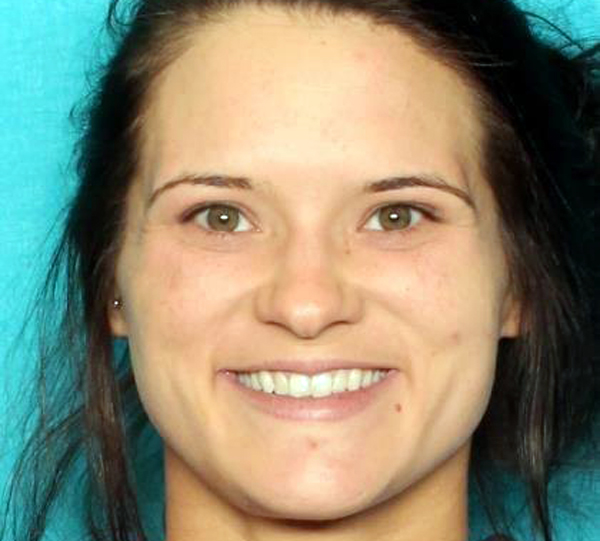 A Shreveport woman accused of stealing a child seat at a local retailer was arrested on drug charges.

Katelyn Greanger, 23, of the 9000 block of Mansfield Road in Shreveport was arrested for possession of a Schedule II drug (Alprazolam), theft of goods and as a fugitive from Caddo Parish.

Officers were dispatched to a Homer Road retailer after Greanger was seen on surveillance video walking out of the store without paying for the seat and getting in her car and leaving, according to the arrest affidavit.

A few hours later, the store called police back after the female returned.

As officer Matthew Hicks was arriving at the store, the female was attempting to leave, at which time the officer stopped the vehicle Greanger was driving.

Greanger was placed under arrest on the theft charge and for being a fugitive. She then reportedly gave officers consent to search her vehicle.

During the search, officers located 10 alprazolam pills, commonly known as Xanax, in a makeup bag in the passenger floorboard, the report said. The child’s seat was also reportedly in the car.

Greanger was transported to police headquarters where she was booked and transferred to Bayou Dorcheat Correctional Center.

Captains Dan Weaver and Marvin Garrett arrested Justin Baham, 33, of the 500 block of Murry Drive on a warrant for distribution of crystal meth. His bond was set at $35,000.

The detectives also arrested Tamario “Manm” Taylor, 37, of the 600 block of Howell Street on a warrant for distribution of crack cocaine.