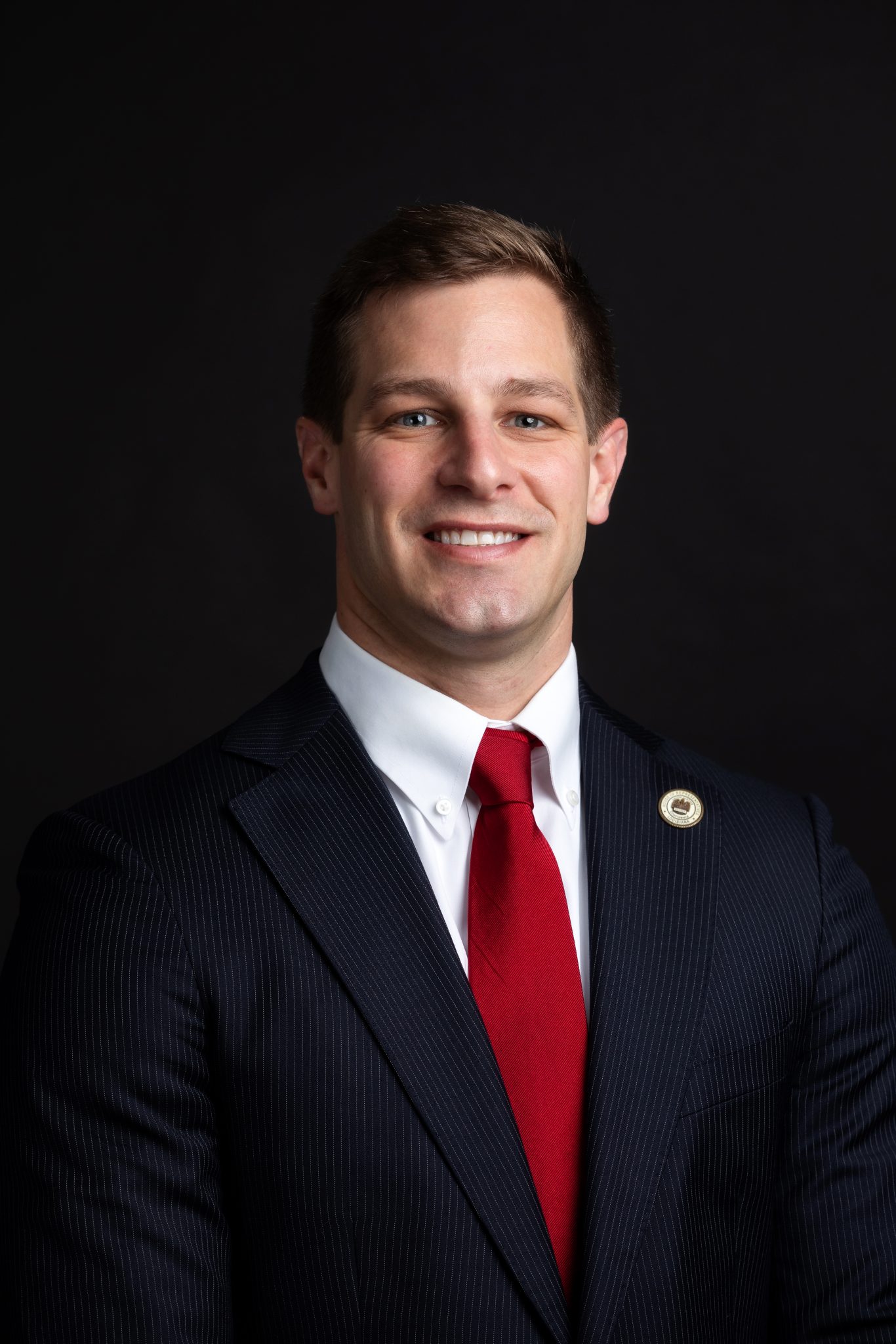 “As the top law enforcement officer in Louisiana, my first priority will be defending Louisiana families against the rise in violent crime,” said Stefanski. “Violent crime in our major cities is out of control and I’m ready to take a proactive stand against it. As Louisiana’s next Attorney General my message will be crystal clear – the rule of law will be respected and enforced or the consequences will be severe.”

In addition to his announcement, Stefanski also named critical members of his campaign team.

“My level of commitment to this race is reflected in my team. We’ve put together one of the winningest and what I believe is the best campaign team in America,” said Stefanski. “More importantly, my entire team has Louisiana roots. They are personally invested in this race and have a genuine concern for the future of our state.”

Senior Advisor: Louisiana native Chris Carr will serve as the senior advisor for the campaign. Outside of an extensive list of major campaign wins across America, Chris also served as the Political Director for the Republican National Committee during the 2016 and 2020 election cycles where he played a critical role in multiple Republican election victories. Carr brings an invaluable level of experience and winning to the campaign.

Senior Data Analyst: Bill Skelly, founder of Louisiana-based Causeway Solutions, is widely regarded as the top data analyst in America. From Data Director at the Republican National Committee to overseeing successful presidential and major U.S. Senate campaigns to advising global leaders, Skelly has earned a reputation for pin-point accuracy and will play a critical role in the campaign.

Production: Go Big Media, led by Baton Rouge native Brent Barksdale, will serve as the lead production team for the campaign. In 2022 alone, Go Big secured victories in tough primaries across the country including Oregon, Michigan, Ohio, West Virginia, Florida, and even Wyoming where they were a part of the team that helped defeat incumbent Liz Cheney.

Digital: Push Digital has worked on major winning campaigns across America including Lindsey Graham, Trey Gowdy, and Marco Rubio. Currently, they are leading digital efforts for Herschel Walker and Chuck Grassley in their U.S. Senate races. The Push team will be led by Louisiana native and former policy advisor to Jeff Landry, Austin Stukins.

General Consultant: Lionel Rainey III, founder of Louisiana-based LR3 Consulting, and Lunden Chenevert will serve as general consultant and strategist for the campaign. LR3 Consulting has one of the highest win percentages in statewide and congressional races in the country over the last eight years.

Rep. Stefanski, a conservative Republican, resides and practices law in Crowley, Louisiana. In 2017, at the age of 32, he was one of the youngest members elected to the House of Representatives. He currently serves as Chairman of the House and Governmental Affairs committee and oversaw the successful 2022 redistricting process in Louisiana.