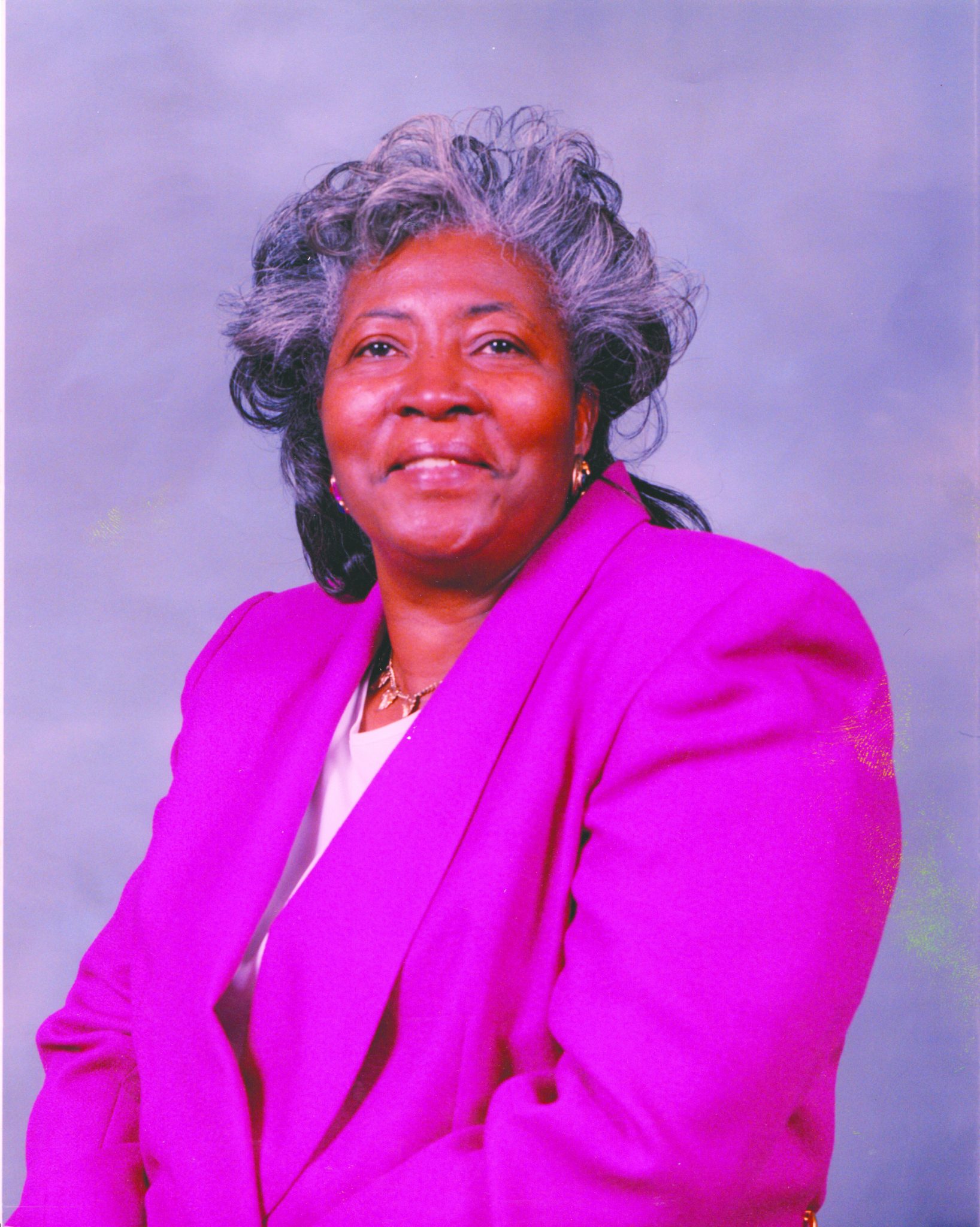 Celebration of Life Services for Stella Roberson Tillman will be held Saturday, July 20th at 11:00 A.M. at the Galilee Baptist Church with Rev. James Smith, officiating.  Interment will follow at the Moore Cemetery.

Stella Tillman was born on November 3, 1953 to Charles Roberson and Bessie Brooks Roberson.

She was a 1962 graduate of Central Consolidated High School.  She was employed and retired from Thiokol Ammunition Plant and was later employed at Town & Country Nursing Home.

She united in holy matrimony to T. C. Tillman.

She accepted Christ as her Saviour at an early age and was a faithful member of the Galilee Baptist Church where she served in the Usher Ministry.

Stella Tillman departed this earthly life on July 10th at her residence.  She was preceded in death her parents; eight brothers, three sisters; and former husband, T. C. Tillman.

Visitation will be held Friday, July 19th  in the chapel of Kennon’s Mortuary from 10:00 AM to 6:00 PM with Family Hour from 6:00 – 7:00 PM.   Services are entrusted to Kennon’s Mortuary.  Email condolences may be sent to kennonsmortuary@suddenlink.net