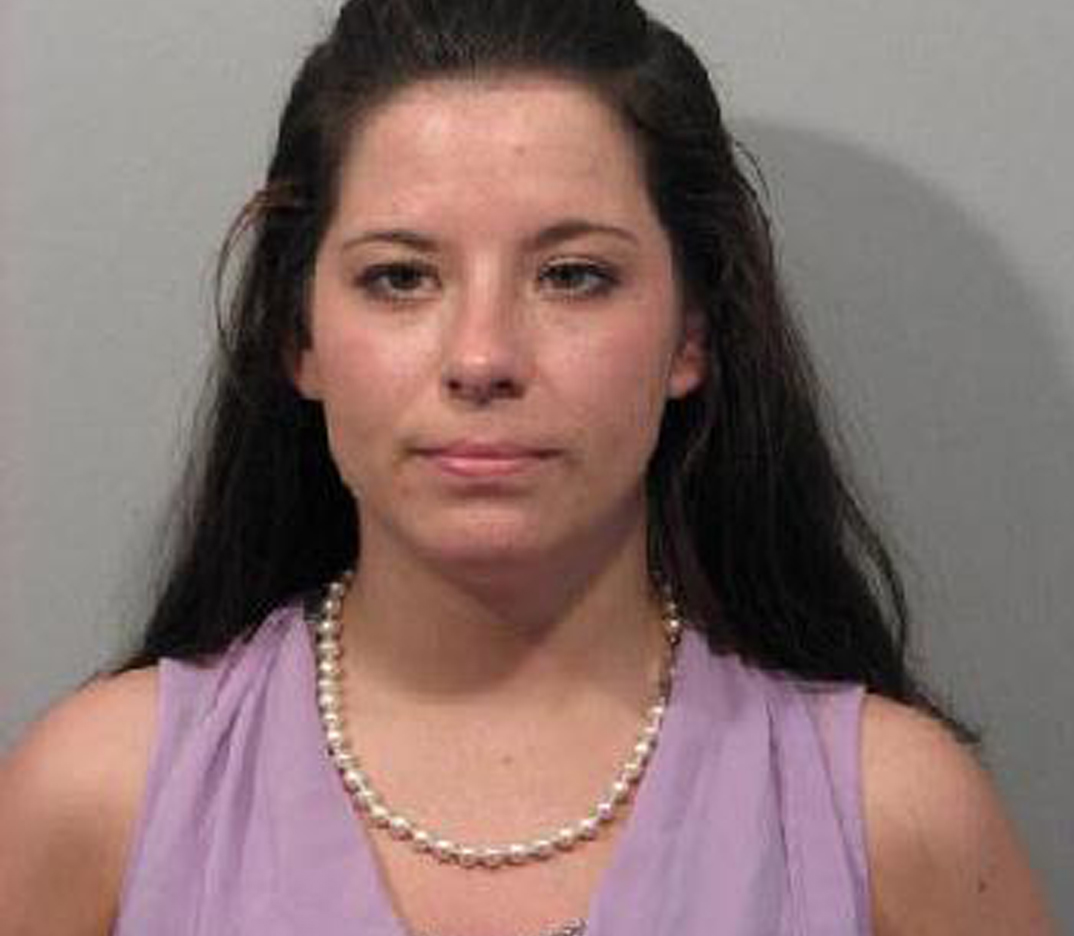 An investigation into a reported stolen car and credit card led to the arrests of multiple people on drug charges.

Minden Police Det. Keith King says on Wednesday, a store clerk from Factory Connection called police when a woman came into the store and tried to use a credit card and it was denied.

Police then received a tip the woman was staying at a local hotel and license plate information on the vehicle. The car had been reported stolen, King said.

The woman, identified as Moriah Valentino, 26, of the 1500 block of Westberry in Shreveport, was located at the Best Western inside the reported stolen vehicle along with a male passenger, he said. Police questioned Valentino regarding the car and the credit card. She refused consent to search the hotel room.

Detectives say probable cause was revealed through the investigation and went back to the hotel room with a search warrant. During the search, King says they discovered a driver’s license that matched the name on the credit card and neither belonged to Valentino.

They also located an undetermined amount of suspected drugs and drug paraphernalia, he said, including several syringes, vials of suspected crystal methamphetamine, a bag of suspected heroin and pipes.

All were transported to Bayou Dorcheat Correctional Center.