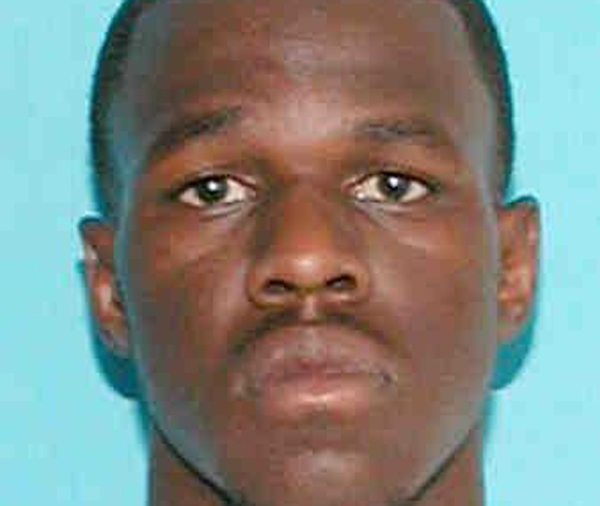 A man who allegedly tried to sell stolen tools belonging to his employer was arrested for felony theft.

Keundrick Dudley, 30, of the 800 block of Plum Street, turned himself in to Minden Police on warrants for felony theft and theft of a motor vehicle. He was also wanted on bench warrants for open container and possession of drug paraphernalia.

Police Chief Steve Cropper said officers were dispatched to the 300 block of East Union Street to a construction company where a vehicle and trailer with tools was reported stolen.

Cropper said the victim received a phone call that his truck and trailer were seen driving down Interstate 20.

The victim’s wife went to police headquarters to file a report. While his wife was at police headquarters, the victim received another phone call that the truck and trailer were at a trucking company in Shreveport, Cropper said. Shreveport Police were dispatched to the company where they learned Dudley tried to sell some of the tools on the trailer. At the time of their arrival, the vehicle was gone, but the trailer was still there.

Later that day, Cropper said the victim received another phone call that his truck had been located on Plum Street.

“He went to Plum Street, the truck wasn’t there, but Dudley was supposedly there,” he said. “By the time officers arrived, Dudley had fled on foot.”
The victim later received information the vehicle was in Haughton, Cropper said.

The Bossier Parish Sheriff’s Office assisted Minden Police in retrieving the vehicle, and two days later, Dudley turned himself in on the warrants.

Dudley was booked and transported to Bayou Dorcheat Correctional Center.