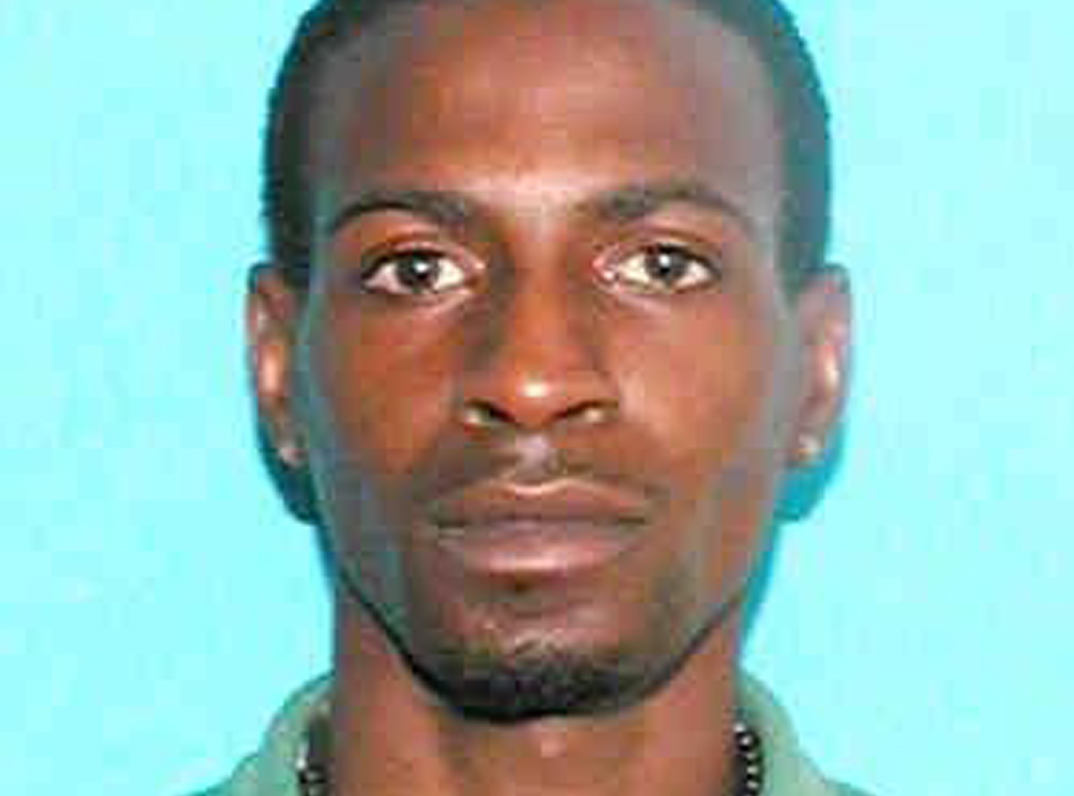 A man accused of stealing about $800 worth of watches was arrested by Minden police.

Antravious Deonta Washington, 26, of the 100 block of Stanley Street, was arrested Thursday, March 17, for felony theft.

Minden Police Chief Steve Cropper says around 8 a.m., they received a call in reference to a theft in progress.

“The caller stated he’d witnessed the theft and was following the suspect on Church Street,” he said. “The caller indicated the suspect had entered an apartment on Fincher Road.”

“When they made contact with him, he was in possession of several watches,” he said. “They were identified by the victim that Washington apparently stole them from.”

Washington was taken into custody and transported to the Minden Police Department for booking. He was later transported to Bayou Dorcheat Correctional Center.