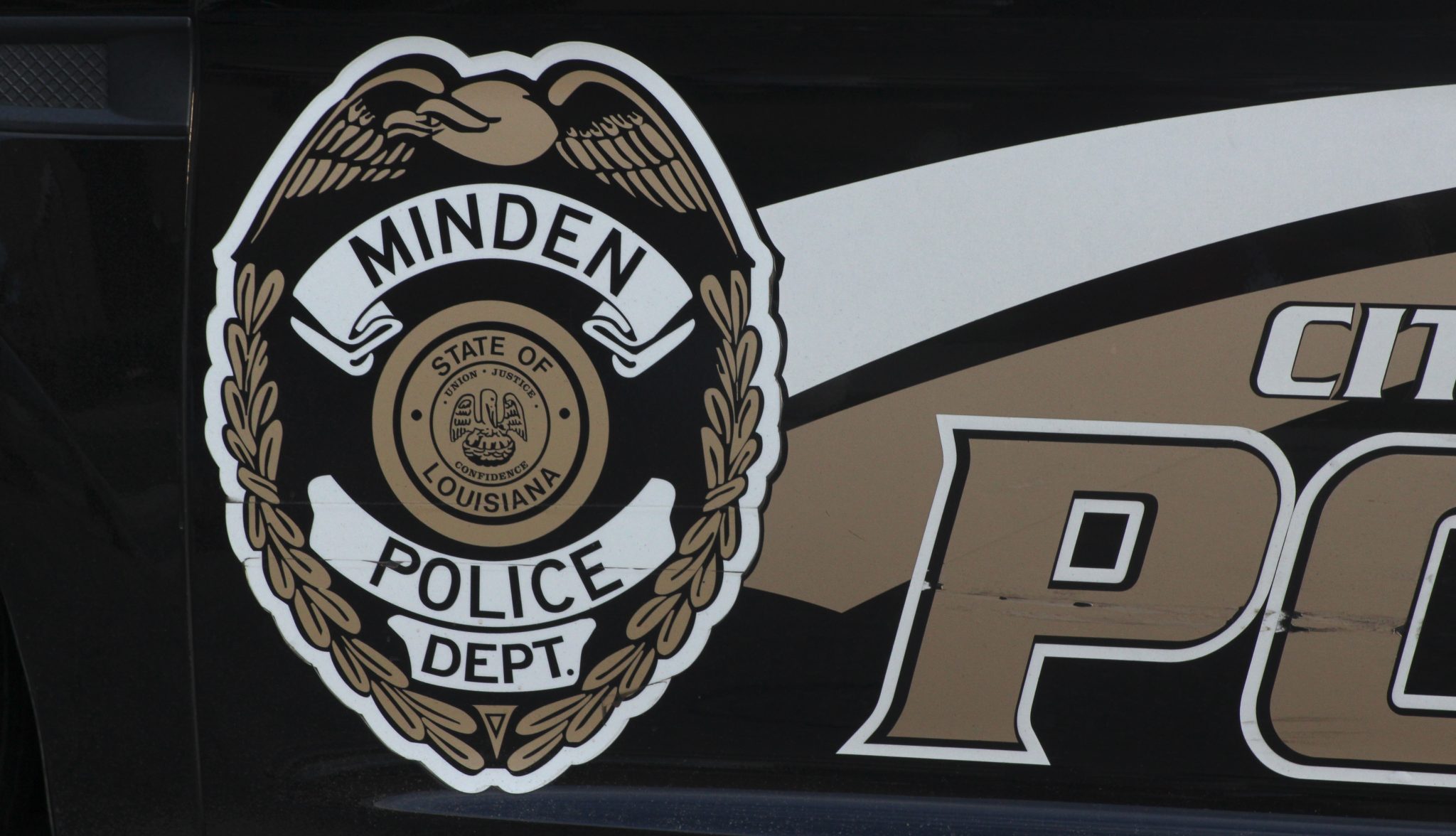 The Louisiana Supreme Court on Monday turned down the City of Minden’s request that the justices take their case to decide whether fired police lieutenant Tim Morris should be reinstated to the department.

The city hoped the state’s highest court would overturn the Louisiana Second Circuit Court of Appeal’s decision to uphold a district court ruling, which reversed Morris’s termination. Ultimately, the justices decided 7-0 to deny a review.

“I think it was the right decision, the Second Circuit Court of Appeal was clearly correct in what they ruled that Tim should be put back reinstated with back pay and benefits,” Pam Breedlove, attorney for Morris said. “The Louisiana Supreme Court has agreed, because they denied the city’s request for review.”

The city has 14 days to appeal the court’s decision, Breedlove said, but doubts the outcome would change because of the unanimous decision.

In March, the appeal court also ruled that Morris should receive only a 90-day suspension without pay for his handling of a missing children incident in 2013. That’s the maximum discipline Louisiana’s civil service law allows.

Minden Police Chief Steve Cropper fired Morris in May 2013 on the grounds he violated policy and procedure. In August 2013, Morris appealed the firing to the civil service board and they unanimously upheld the decision.

Morris then took the case to district court. In his appeal, Morris claimed he was “terminated without an investigation by MPD and via a ‘biased’ appeal process. Morris also stated his punishment – termination from MPD – was greatly disproportionate to his alleged violations regarding the missing children incident.”

Judge Mike Craig ultimately reversed the termination in March 2015 and remanded it to the civil service board to determine what discipline would be appropriate. Instead of taking the case back up, the board appealed the district court ruling.

“I knew this day would come from the beginning, because I didn’t do anything wrong,” he said Monday afternoon. “I feel like I was run over with a political bus, and my family and I were put through unnecessary hardships. I will be willing to comment more in the future, but right now we are happy with all of the judges rulings.”

According to court documents, the appeal court said Morris did not violate policy, because no policy in reference to missing children exists within city handbooks.

The appeal court also awarded Morris full pay and benefits from the date of his reinstatement. Morris’ attorney, Pam Breedlove, said the city will owe him around 30 months of pay and retirement benefits.

Minden Mayor Tommy Davis, who was unaware of the court’s ruling Monday said the city will comply with the judges orders.

“We will do whatever is necessary that they (courts) tell us to do,” he said following Monday’s city council meeting.

An exact amount on how much the city will owe Morris has yet to be determined.