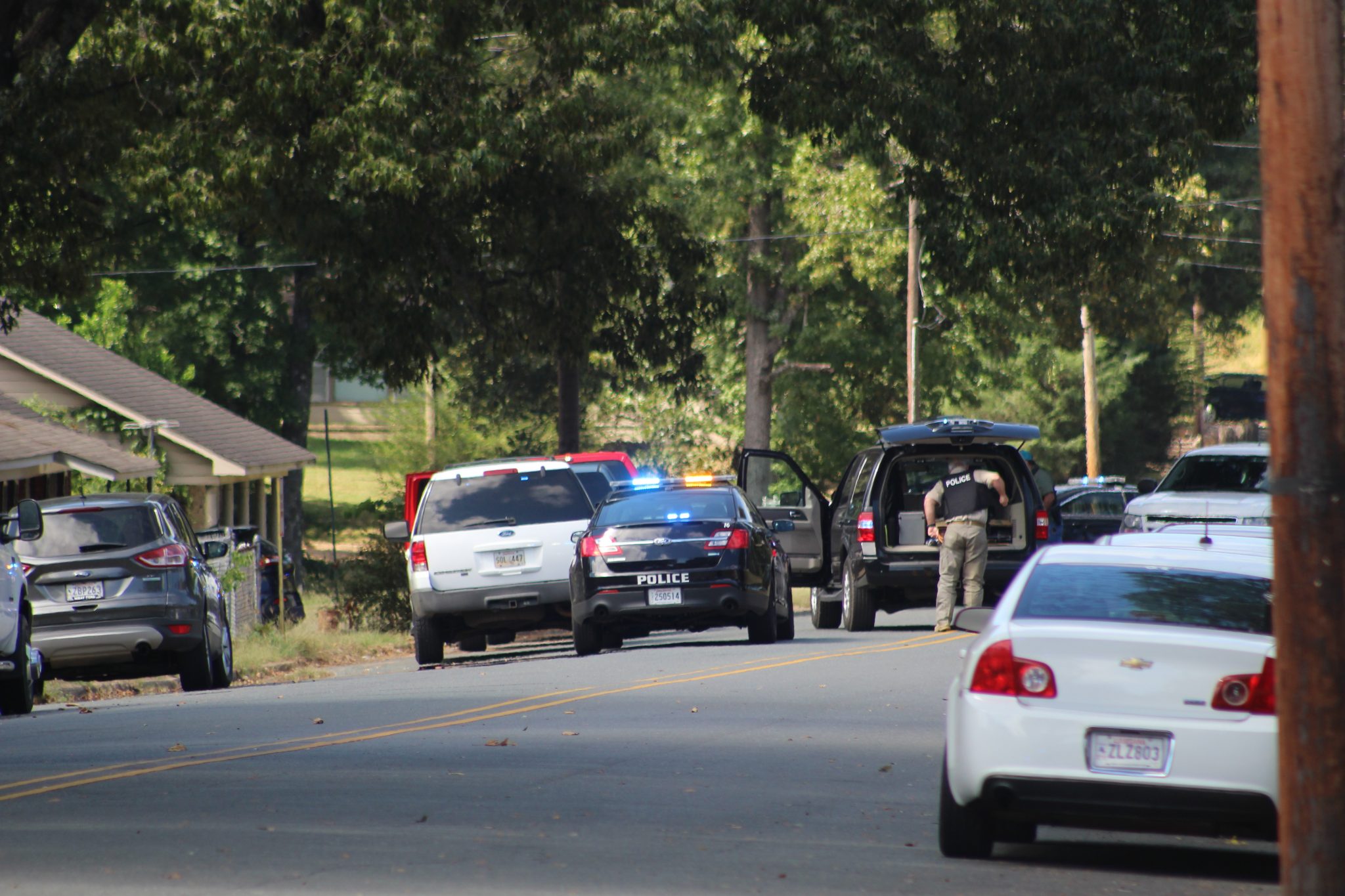 E.S. Richardson Elementary was placed on lockdown around 11:30 a.m. Monday as Minden police attempted to take a man in a neighboring house on W. Todd Street into custody.

Guns were reportedly in the home.

The man was reportedly taken into custody around 12:30 p.m., according to officials. There is no word on his condition.

The school lockdown was also lifted around 12:30.

This is a developing story and we will update as more information becomes available.