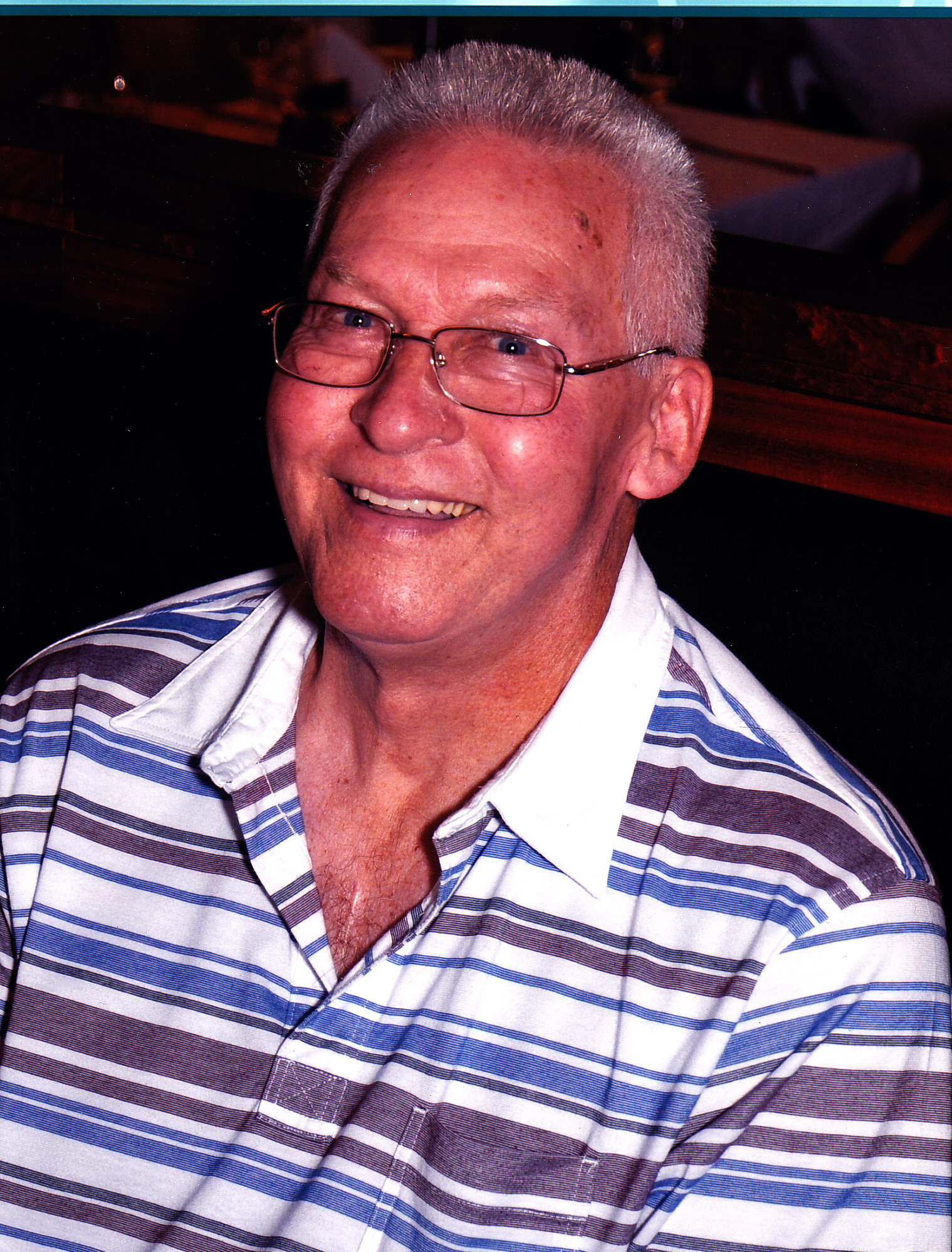 Terrell was born Sept. 1, 1941, in Shreveport, Louisiana, to Dewey and Elizabeth Shelley. He was retired from International Paper and a member of Springdale Baptist Church. He was preceded in death by his parents.

Cremation arrangements are under the direction of Hanner Funeral Service.

Guest registry is available at www.hannerfuneralservice.com