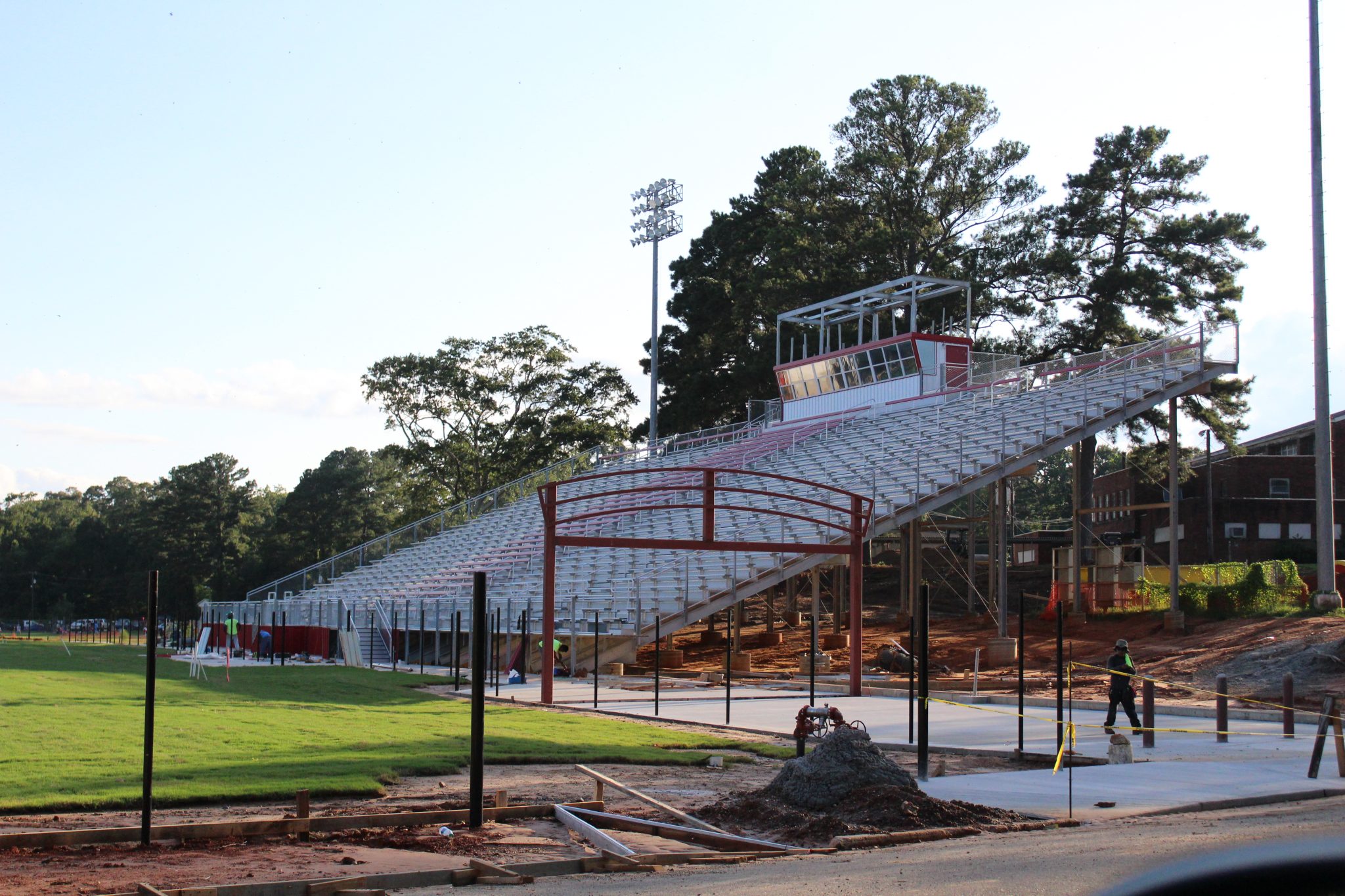 The figure is based on what Patterson estimates would have been 2,000 tickets sold for each home contest at $7 per ticket, coupled with concession stand sales. The financial impact will primarily be felt by Minden’s less-heralded sports, such as bowling, soccer and the dance teams, as proceeds from concessions and ticket sales serve as the primary sources of funding for these.

Patterson said he is hoping Minden can use money raised in July’s successful Minden-Lakeside Auction to help ease the sting.

“We’re still trying to get the auction total finalized,” Patterson said. “We want to get that done soon and we should have some numbers together next week. Every program at Minden High is self-supporting. We do everything out of pocket or through Friday night fundraisers and now we’ve turned five nights into three.”

Patterson said the delay in totaling the auction money can be attributed to what has been a hectic changing of the guard with Becky Wilson taking over as principal just one week before the school year. Wilson replaced longtime Minden Principal Robin Tucker who stepped down to accept the role of personnel director with the central office.

“(The auction) happened so close to school time,” Patterson said. “It’s been chaotic, starting school was an adventure in itself, but we know we made way more than we did last year. We’re hoping it’s somewhere close to $60,000.”

“I can not say enough good things about Haughton High School and Principal Couvillion,” Patterson said. “That eases a little bit of the burden, but we didn’t get that deal with Haynesville, so it’s just that much more money we’re going to lose.”

Minden’s home side bleachers were condemned following extreme flooding in March 2016 and construction on the new home grandstands began after the conclusion of the season in December.

The Crimson Tide are slated to make their home debut Sept. 22 against the Huntington Raiders.