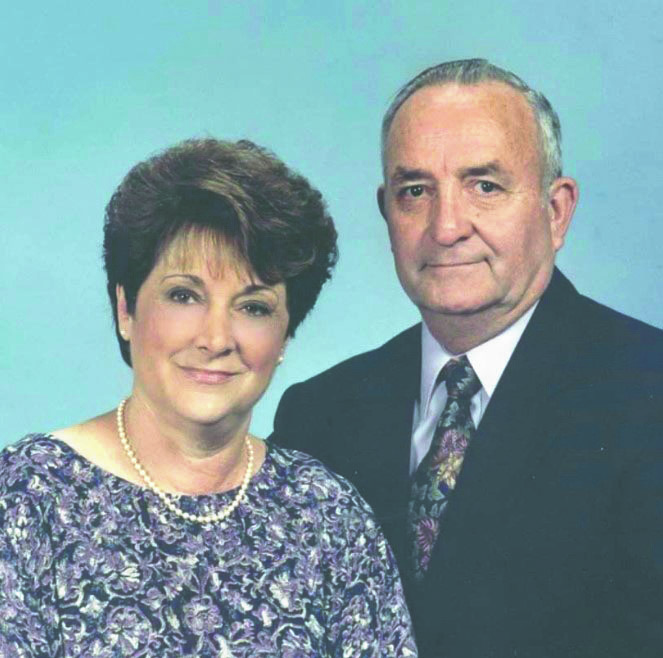 Shreveport, LA-Memorial services for Thomas Frank Baldwin, 89, will be held at 10:00 a.m. on Friday, April 12, 2019 at Christ United Methodist Church in Shreveport, LA with Pastor Mark Goins officiating. Visitation with the family will be held on Friday from 9:00 a.m. until services at the church.

Thomas was born on March 4, 1930 in East Point, Louisiana to Rock C. and Rosa Bergeron Baldwin and passed away on April 5, 2019. He proudly served in the Navy during the Korean War and retired from AT&T.

In lieu of flowers, donations may be made to Christ United Methodist Church at 1204 Crabapple Dr. in Shreveport, LA 71118.