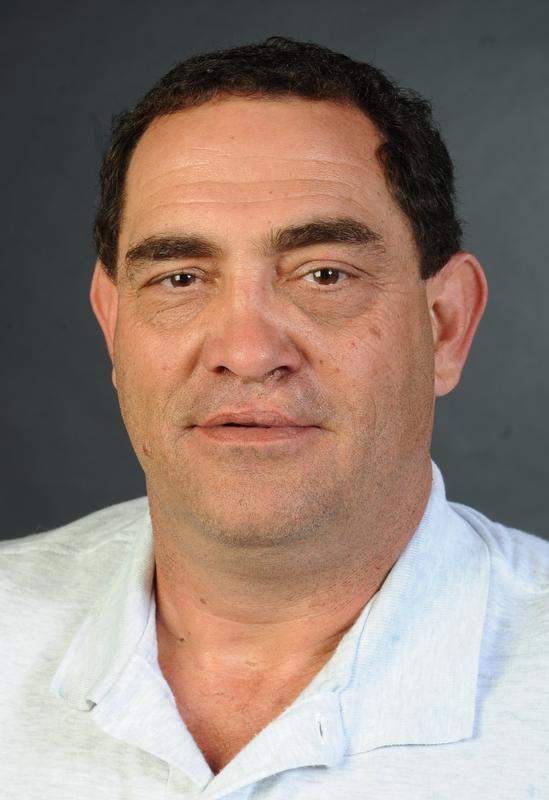 Rodney Thrash, head coach of the North Webster Knights boys basketball team, announced his retirement from the sport after 29 years in the game, including the last six in Springhill.

Thrash guided the Knights into the playoffs during four of his six seasons at the helm. He was the head coach at Cotton Valley when consolidation happened in 2011, ultimately being tabbed as the man to lead the Knights at their inception.

“It’s unbelievable the way the students from all four of the schools came together,” Thrash told the Shreveport Times. “I was blessed when I was at Cotton Valley and I was blessed to be at North Webster.”
North Webster Principal Jeff Franklin is advertising the position. Interested parties can email him at jfranklin@websterpsb.org or call (318) 539-2563.
“I’ll miss the kids and the relationships I had with them,” Thrash said. “I’ve been a blessed man.”