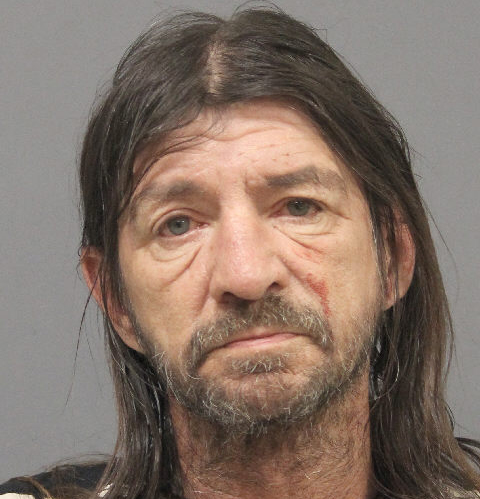 DOYLINE – An argument reportedly involving weapons led to the arrests of three people.

Upon arrival at the residence, deputies say Risa Coker told them she and her husband had been arguing and he reportedly came out of their home and threatened her brother, Roberts, with two knives. Deputies discovered one knife in the freezer, with Risa Coker telling them she was trying to hide the knife.

During the argument, Roberts reportedly retrieved a baseball bat from his home, walked outside to the Coker’s residence and threatened Robin Coker with the bat.

All three were placed under arrest and transported to Bayou Dorcheat Correctional Center.