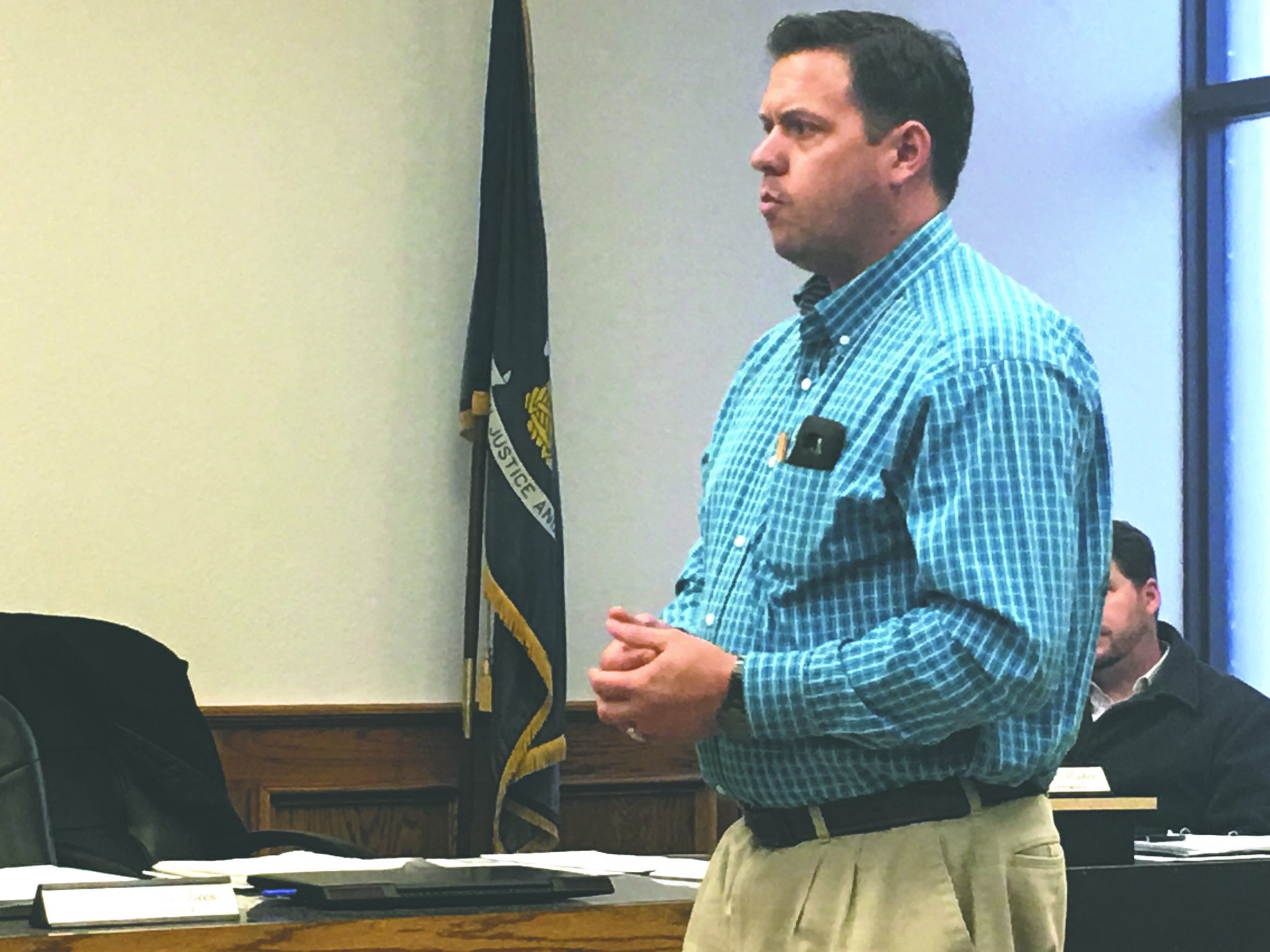 SPRINGHILL — The issue of police pay during times when city hall is closed was the focus of a City Council workshop Thursday. Mayor Carroll Breaux reminded the council of the issue which arose during inclement weather in January.

The issue was originally discussed during the council’s Feb. 12 meeting.

No comments were made on the incident itself, turning all attention to the actual underlying issue — the fact that the Springhill Police Department is relying on its own policy manual, which hasn’t been updated since 1989. Items in that manual are in conflict with similar items in the City’s policy manual, which was last updated in 2009, and is set to have 2018 revisions.

“We need to find a way to update our policies to reflect any changes that want to be made, because as it stands the 2009 policies supercede the issue of pay relating to holiday pay.” said city attorney, Stuart McMahen. “It all needs to be updated. Realistically, the police department policies that aren’t overridden need to be made part of, or an extension of, the overall policy manual of Springhill.”

Springhill Police Chief Will Lynd was unable to attend Thursday’s meeting, leaving the Council to suspend discussion of the issue until the regular meeting, scheduled for Monday, March 12.

In addition to the policy manual issue, the Council:

Discussed the purchase and installation of overhead netting at the Recreation Complex.

Discussed a zoning request for properties located at 1002 and 1006 North Arkansas.