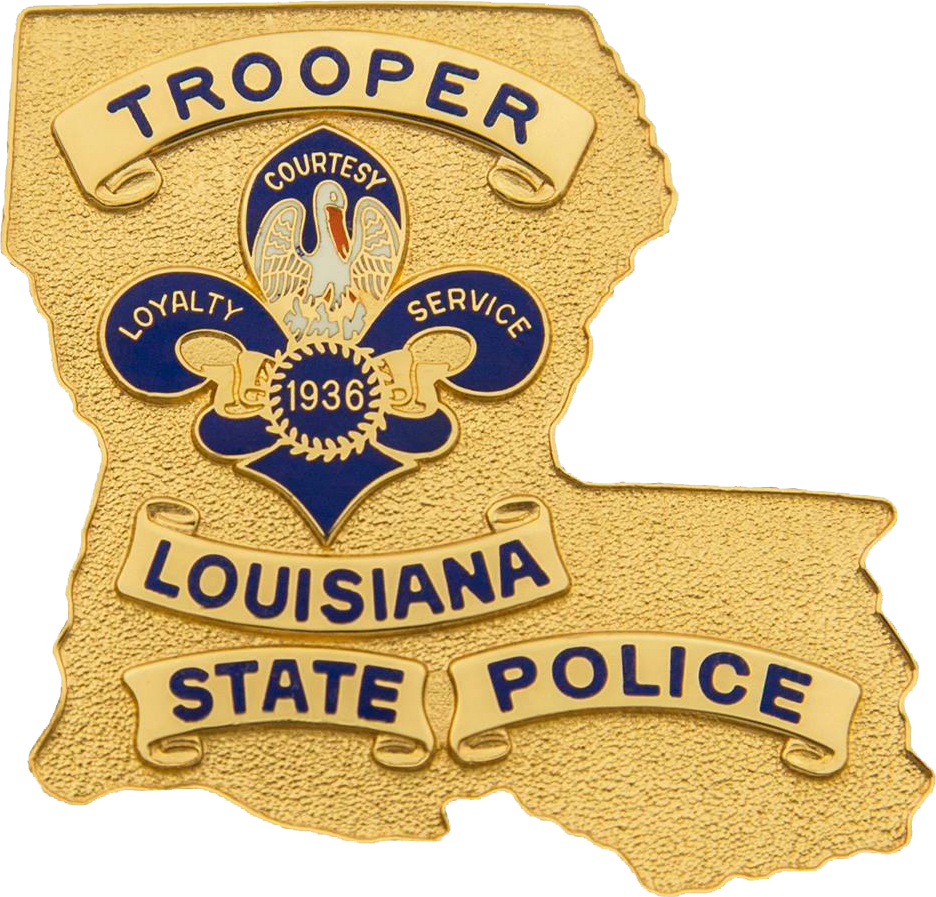 Sarepta – On Friday, March 4, 2022, just before 1:00 p.m., Troopers assigned to Louisiana State Police Troop G began investigating a single-vehicle fatality crash that killed a 2-year-old toddler. The crash occurred on U.S. Hwy 371, just north of LA Hwy 802. The toddler is identified as Gracie Dean of Shongaloo.
The initial investigation revealed that a 2014 Chevrolet pickup was traveling north on U.S. Hwy 371. At the same time, Gracie was running on private property and entered the roadway. Gracie was then struck by the Chevrolet. A family member of Gracie’s, who was watching her, attempted to stop her before she entered the roadway and was struck.
The driver of the Chevrolet was restrained and was not injured. As a result of this crash, Gracie suffered fatal injuries and was pronounced deceased on the scene by the Webster Parish Coroner.
Impairment is not suspected to be a factor in this crash; however, routine toxicology samples were taken and submitted for analysis. The crash remains under investigation.
In 2022, Troop G has investigated five fatal crashes, resulting in six deaths.