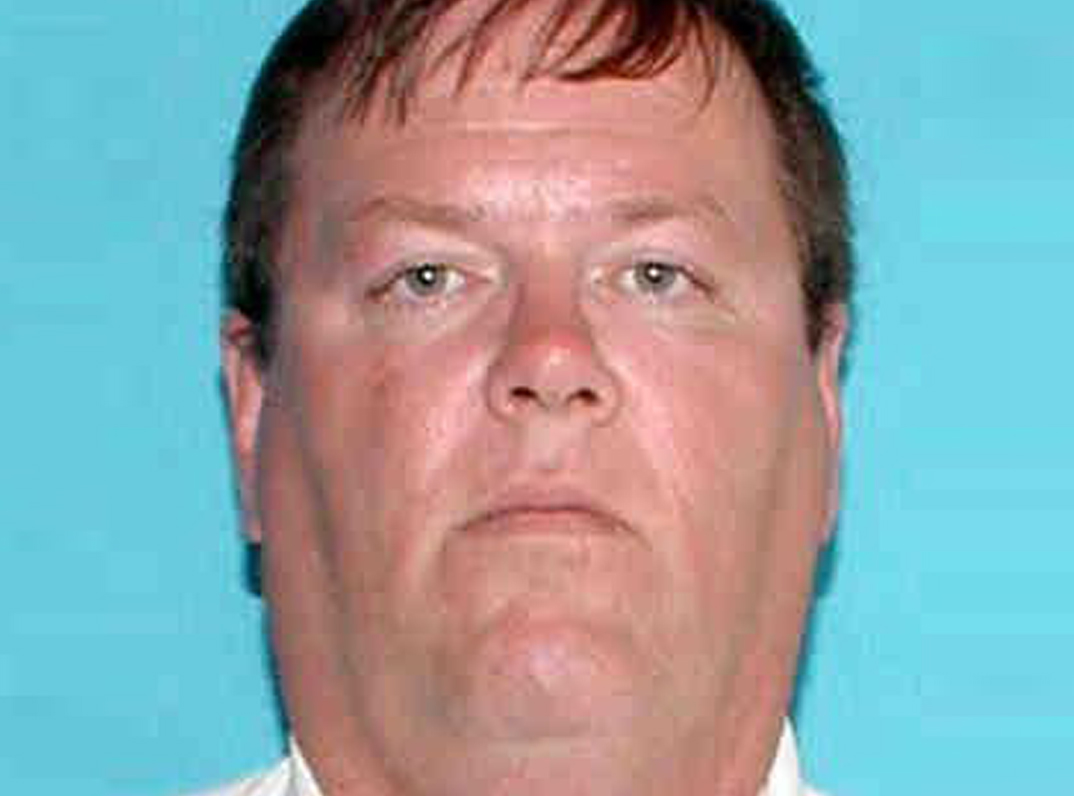 A man claims he was called out to work, but he ended up in handcuffs instead on narcotics offenses.

“While Garris was looking for his paperwork, his hands were visibly shaking,” he said. “He asked Garris if he’d had anything to drink or was taking any type of medication, and he stated ‘no.’”

As Garris handed over his paperwork, James noticed the suspect began to sweat, Cropper said. James went to his patrol unit to confirm Garris’ story about getting called out for work, while Officer Josh Lavrinc stayed at the vehicle with Garris.

Cropper says James learned Garris had not been called out to work, and as he made contact with Garris again, he appeared to continue to shake and his eyes appeared bloodshot.
“Once Garris was removed from the vehicle, the officers noticed a clear baggie on the ground where he’d gotten out,” he said. “Garris was taken into custody and the baggie was retrieved. The baggie contained suspected methamphetamine.”

A Webster Parish Sheriff’s deputy arrived to assist, and Garris was advised of his rights. He was searched for officers’ safety, and on his person officers located in his pocket a glass smoking pipe commonly used to smoke methamphetamine, according to the police report.
Cropper says a suspected methamphetamine crystal was discovered on the driver’s floorboard, and a clear, plastic baggie containing suspected marijuana on the driver’s side back floorboard.