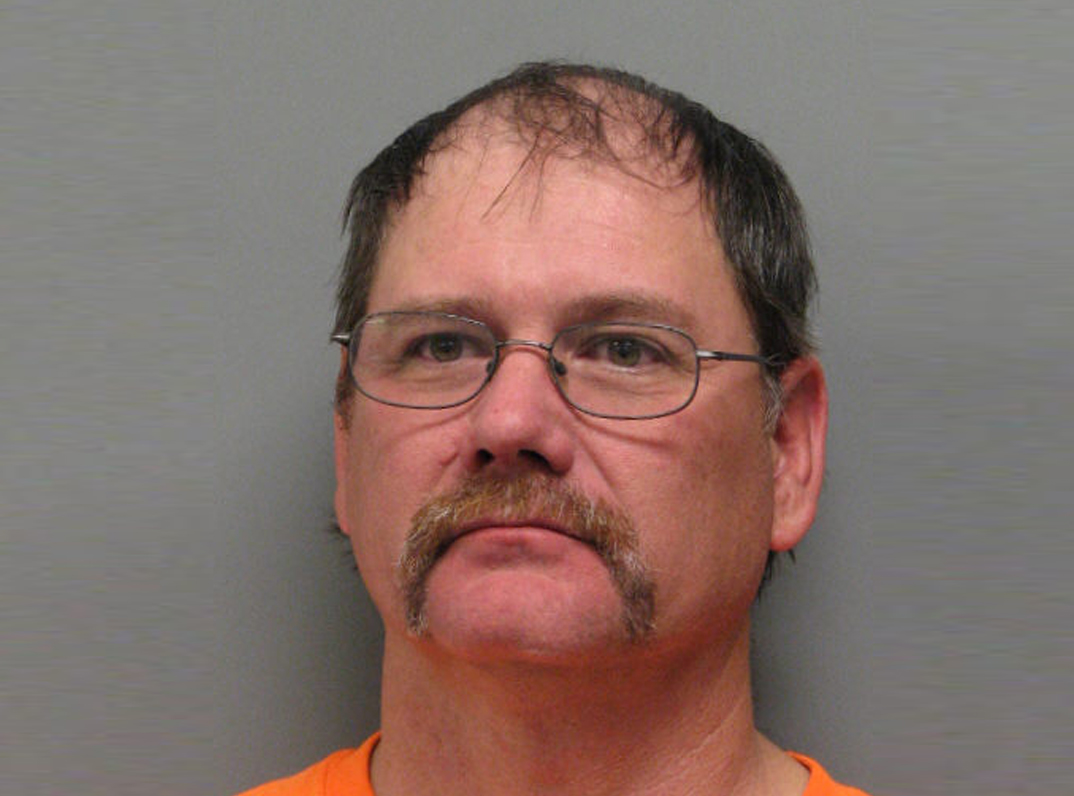 Facebook
Twitter
Linkedin
Email
Print
Webster Parish Sheriff’s deputies arrested a man for a DWI after he appeared to be driving through an intersection at a high rate of speed.

Donnie P. Womack, 48, of the 800 block of Evergreen School Road in Minden, was arrested for driving while intoxicated (first offense) and stop sign. Bond was set at $1,250.

According to reports, Deputies Terry Brown and Coby Barton conducted a traffic stop at the intersection of Highway 802 and Smith Loop. When the deputies approached Womack, he appeared to have red, watery eyes and they smelled a strong odor of what they believed to be alcohol coming from his person.

When asked if he’d been drinking, Womack reportedly told the deputies he drank five beers.
A field sobriety test was conducted, and he performed poorly, according to reports.

Womack was placed under arrest and taken to the Springhill Police Department to give a breath test. Deputies say he gave a proper sample, and his blood alcohol content was reported at .139 percent. The legal limit is .08.

He was later transported to Bayou Dorcheat Correctional Center for booking.