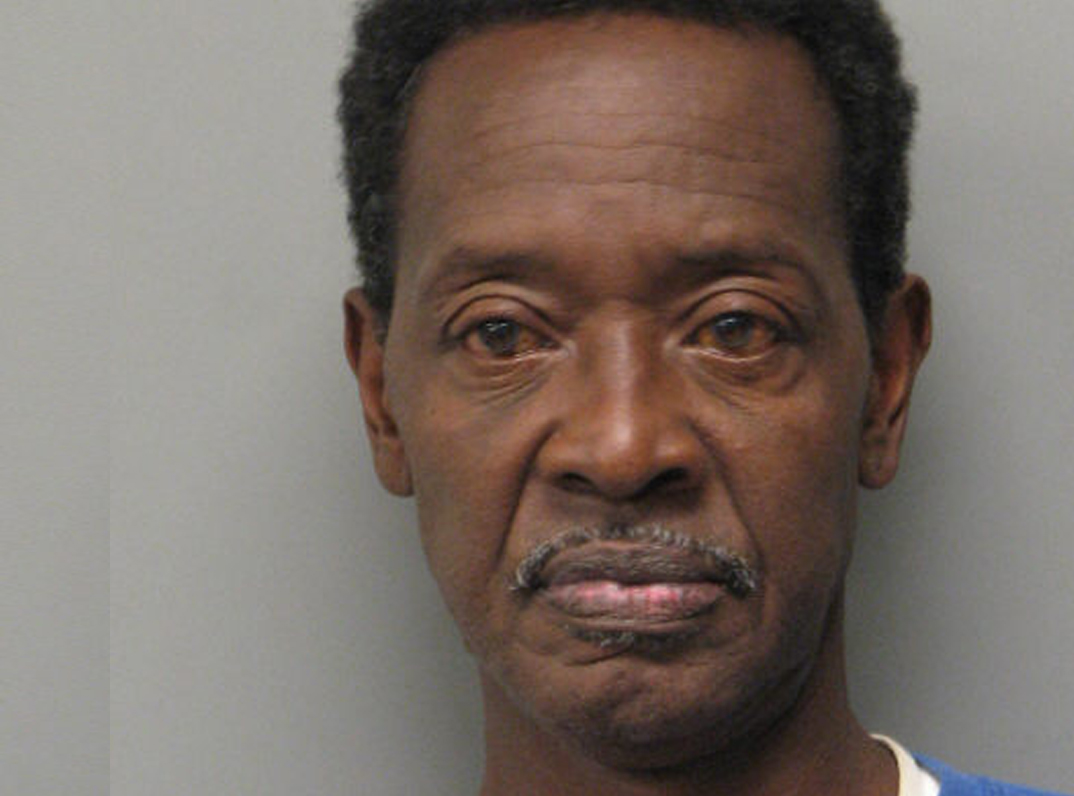 A Heflin man was arrested for several offenses after he reportedly nearly hit a law enforcement officer directing traffic during the recent road closures.

Frederick Ford, 62, of the 1000 block of Diamond T Road in Heflin, was arrested Sunday, March 13, on Highway 371 in Sibley for driving while intoxicated, open container, careless operation and possession of Schedule II CDS (second offense). Bond was set at $1,750.

According to reports, Ford nearly hit Sibley Police Officer Cody James while he was directing traffic with Webster Parish Sheriff’s Deputy John Lewis Jr. at the intersection of Highway 371 at Nursery Road. When the officers made contact with Ford, they reportedly smelled a strong odor of alcohol coming from his person. Officers say his speech was severely slurred and he told officers he was just trying to get home.

Ford was asked to exit his vehicle, and while doing so, appeared to be unsteady on his feet, according to reports. A search of his vehicle revealed an open container, officers said.

A field sobriety test was performed, and officers say he performed poorly. He told police he’d only had one beer.

Ford was taken into custody and reportedly threw down a baggie containing a green, leafy substance.
He was transported to the Webster Parish Courthouse where he submitted to a breath sample on the Intoxilyzer. His blood alcohol content results were over the legal limit.

He was transported to Bayou Dorcheat Correctional Center for booking.