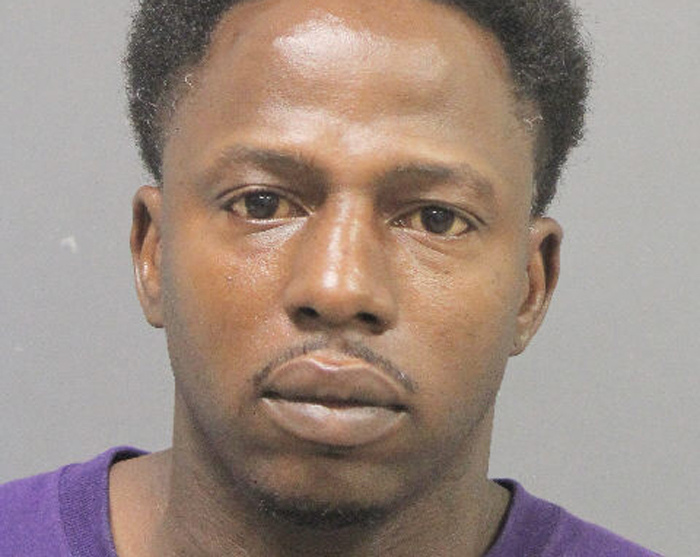 A traffic stop ended in the arrest of a man who was reportedly going to try to falsify a drug test.

Minden Police conducted a traffic stop on Bayou Avenue at W.R. Reeder Street Friday, when officers noted the vehicle’s brake light was out. They made contact with the driver, identified as Dexter J. Mason, 38, of the 700 block of Goodwill Road. A check on the vehicle revealed it had not been insured since February, and when asked, Mason gave consent to search.

Police discovered a small, clear plastic bag with a powdery residue in between the driver’s seat and the center console. While retrieving the bag from the vehicle, a small, white rock rolled out of the bag. Police said they also discovered a straw that had been cut short, which is commonly used in the use of cocaine; it also had a white residue inside.

In the back seat, officers discovered a condom filled with what they believed to be urine, according to the police report.

Officers tested the white, powdery substance, and according to a field test, it was positive for cocaine, police said.

Mason was taken into custody and charged with possession of crack cocaine, falsification of a drug test and possession of drug paraphernalia. He was cited for brake lamps and no insurance.

The office of Probation and Parole also placed a hold on him.

After he was booked at police headquarters, he was transported to Bayou Dorcheat Correctional Center.