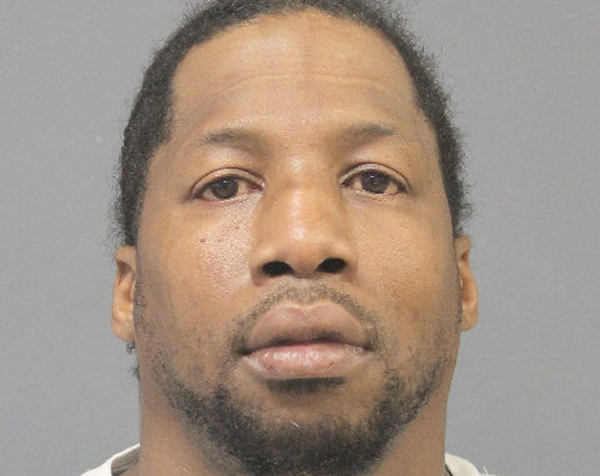 SPRINGHILL — A Springhill man is facing drug charges after he was reportedly riding around with crystal meth in the car.

Baron Mason, 41, of the 700 block of Dennis Street, was arrested on charges of possession of crystal meth with intent to distribute and improper lane use.

Mason was pulled over he changed lanes without using a turn signal, according to his arrest affidavit.

During the traffic stop, Mason denied deputies consent to search his car. Deputies then called for a K-9 officer.

While waiting on the K-9 to arrive, Mason reportedly told the deputy drugs were in the vehicle and signed consent to allow the vehicle to be searched. During the search, deputies found 2 ounces of suspected crystal meth between the seat and console, according to the report.

Mason was placed under arrested and transferred to Bayou Dorcheat Correctional Center.