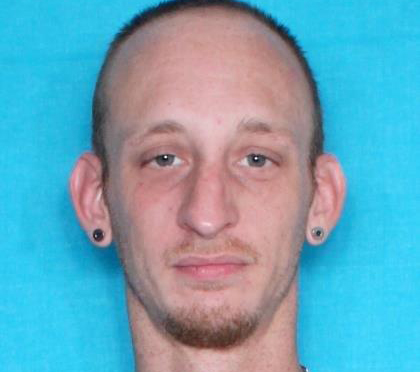 A routine traffic stop turned into a drug arrest after officers said they found methamphetamine, cocaine and marijuana.

It happened on Louisiana Avenue near Goode Avenue just before 5 a.m. Sunday.

Officers said they stopped William Howard II, 30, of the 900 block of Victory Drive, for an object hanging from the mirror obstructing the driver’s view on the SUV he was driving and discovered the drugs.

During a search of the SUV, officers discovered Howard sitting on a bag of suspected cocaine, according to the arrest affidavit. They also found a cigarette pack containing several bags of marijuana packaged for sale, scales, tin can containing a bag of methamphetamine along with cut straws used to consume the drug, a bong under the driver’s seat, medicine bottle with a bag of marijuana and cocaine and multiple other drug paraphernalia, according to the report.

After booking at police headquarters, he was transferred to Bayou Dorcheat Correctional Center.