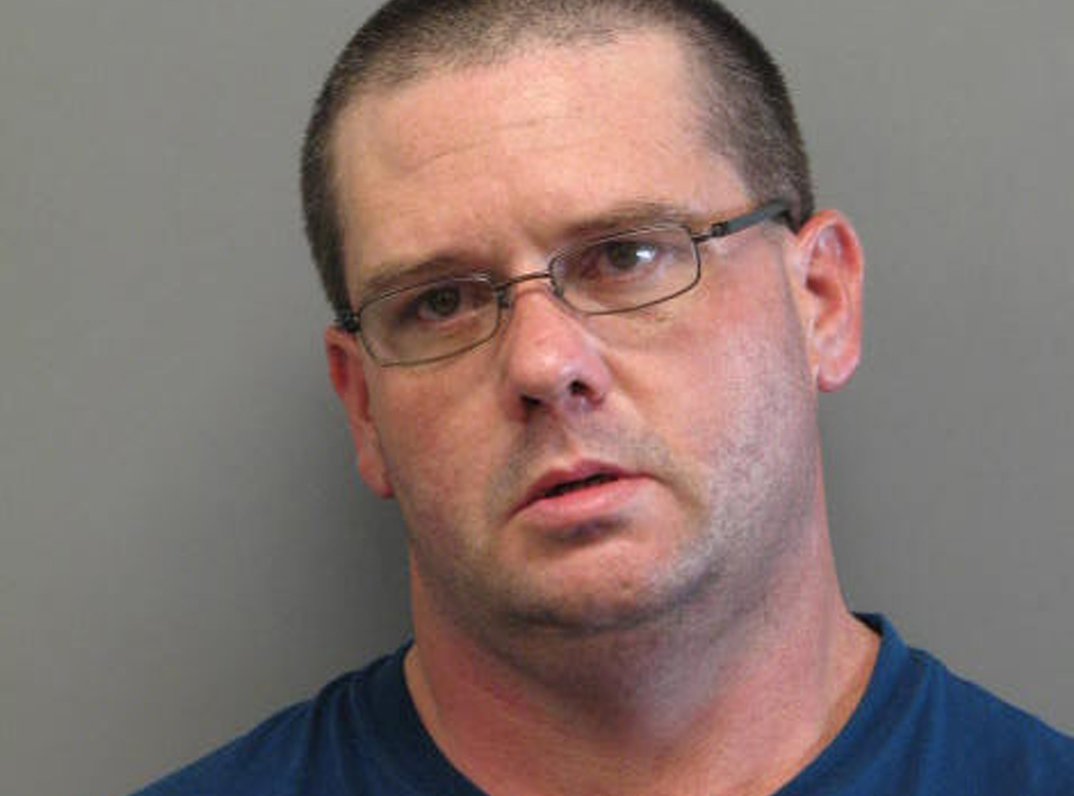 COTTON VALLEY — A traffic stop for reported improper lane usage led to the arrest of a Cotton Valley man when Webster Parish Sheriff’s deputies found suspected drugs on him and inside the vehicle.

Webster Parish Sheriff’s Deputies Troy Walker and Terry Brown initiated the stop around 12:30 a.m., on Highway 371 southbound when Walker noted a vehicle cross the centerline. When Parker opened the glove box inside his vehicle to get his vehicle insurance information, deputies say Walker noticed in plain site a baggie with a powder residue lying on the passenger seat.

Parker was then asked to exit the vehicle and the deputies conducted a pat-down search of Parker’s person and his vehicle. On his person, according to reports, they discovered a small baggie containing a green leafy substance and what appeared to be a glass smoking pipe in his right coat pocket. In his left coat pocket, deputies discovered a glasses case with six large baggies of a rock substance suspected to be methamphetamine.

Inside his truck, a search revealed a large baggie of suspected marijuana, along with several smaller baggies.

Parker was placed under arrest and transported to Bayou Dorcheat Correctional Center.