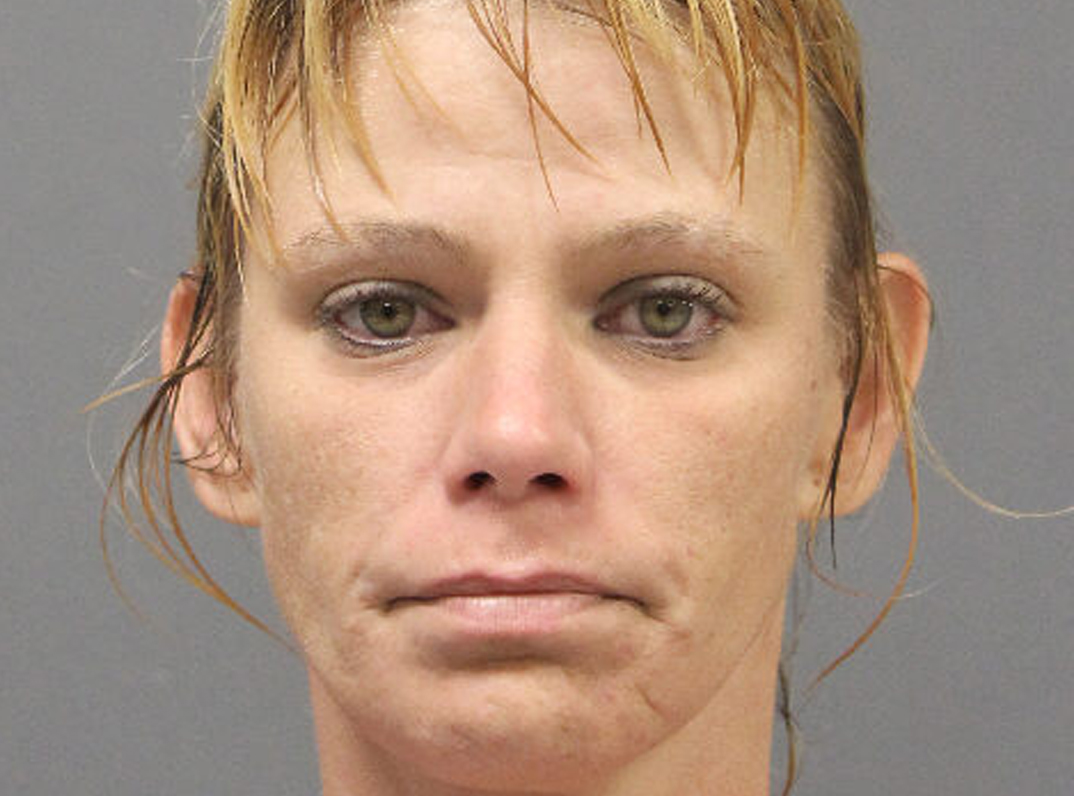 Around noon Monday, Webster Parish Sheriff’s deputies Lt. Angela Evans and Coby Barton were dispatched to Highway 80 to assist in the traffic stop, which included another infraction for a broken taillight.

Dixie Inn Police Chief James Edwards received information that a car matched the description of the one they stopped, and the occupants were reportedly attempting to sell drugs at a truck stop.

Evans made contact with the passenger, identified as Traci N. Flint, 36, of the 2500 block of Old Arcadia Road. She reportedly gave Evans a false name and again refused to give her correct name.

According to reports, Evans has known Flint through her work at the sheriff’s office, and when she called the suspect by her first name, she reportedly confirmed her identity.

Flint was then placed under arrest for resisting an officer.

The driver of the vehicle, identified as Davon Humphries, 36, was reported to have two active warrants for contempt of court through the sheriff’s office. Humphries was taken into custody as well.

Edwards asked Humphries if anything illegal was inside the vehicle, and he reportedly told the chief “no.” According to reports, Humphries refused a search of the vehicle at that time.

Capt. Robert Hayden, with his K-9 partner, Chesapeake Cyndi, was called in for assistance.

Chesapeake Cyndi reportedly “hit” on several areas inside the vehicle.

The additional charge of possession of drug paraphernalia was added to Flint.

Both were taken into custody and transported to Bayou Dorcheat Correctional Center.