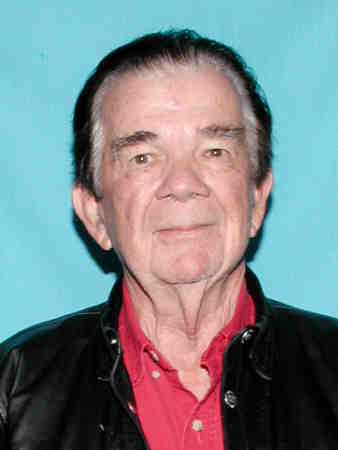 SPRINGHILL – Springhill Police arrested a man on suspicion of DWI after he was reportedly driving down the middle of the road.
Gene Edwin Teague, 79, of the 500 block of Center Park Drive, was arrested on charges of driving while intoxicated (second offense) and improper lane use.

Officer Franklin Evans was driving southbound on Highway 371 when he noticed a red car straddling the centerline. A traffic stop was initiated on Highway 371 between Browning and Herrington Drive in the parking lot of Cash Magic Truck Stop.

Evans made contact with the driver, identified as Teague, and reportedly smelled a strong odor of an alcoholic beverage coming from his person. According to reports, Teague admitted to drinking three or four beers at a bar before he was pulled over.

The officer conducted a field sobriety test and he reportedly performed poorly on all portions of the test.

Teague was placed under arrest and transported to police headquarters where he was asked to submit a breath sample. He refused to give a breath sample, according to the police report, and was booked.