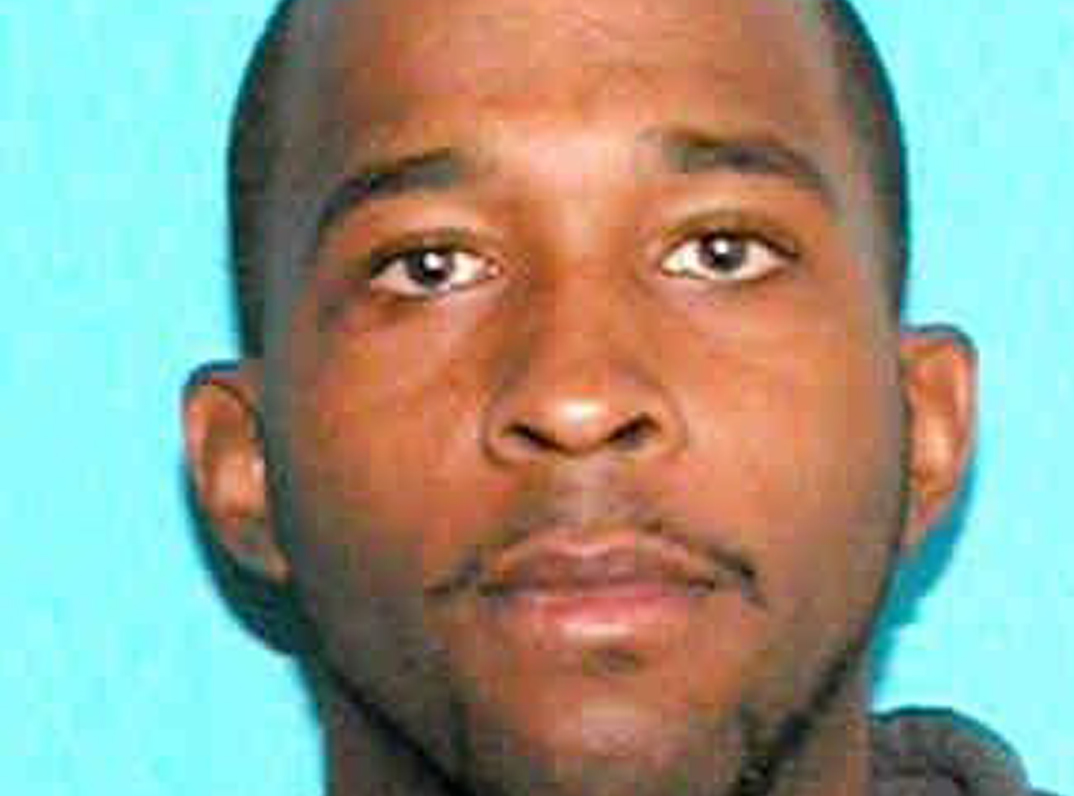 Facebook
Twitter
Linkedin
Email
Print
A man got his third DWI when he reportedly performed poorly on a field sobriety test.

Minden Police arrested Travski Dajuin Moore, 33, of the 700 block of Peach Street for charges of driving while intoxicated (third offense), driving under suspension, no headlight and failure to signal.

Police Chief Steve Cropper says around 11:20 p.m., Saturday, Officer First Class Chris Hammontree was patrolling the area of Pershing Street when he noticed a vehicle, with only one headlight, traveling west.

“Officer Hammontree got behind the vehicle as it turned left onto Cherry Street without signaling his turn,” the chief said.

The officer initiated a traffic stop, and the driver, identified as Moore, got out of his vehicle and reportedly attempted to walk away. Hammontree detained Moore and at that time could smell the odor of alcoholic beverages coming from his person.

According to reports, his eyes appeared to be bloodshot, his speech slurred and was unsteady on his feet.

The officer also learned that Moore’s driver’s license was suspended.

Moore was placed under arrest and transported to the Minden Police Department, where he was asked to perform a field sobriety test. Reports indicate he performed poorly on all portions of the test.

Cropper says Moore was asked to submit a breath sample on the Intoxilyzer 5000, and when he did, results on his blood alcohol content came back as .230 percent. The legal limit is .08, the chief said.

Moore was booked and then transported to Bayou Dorcheat Correctional Center.