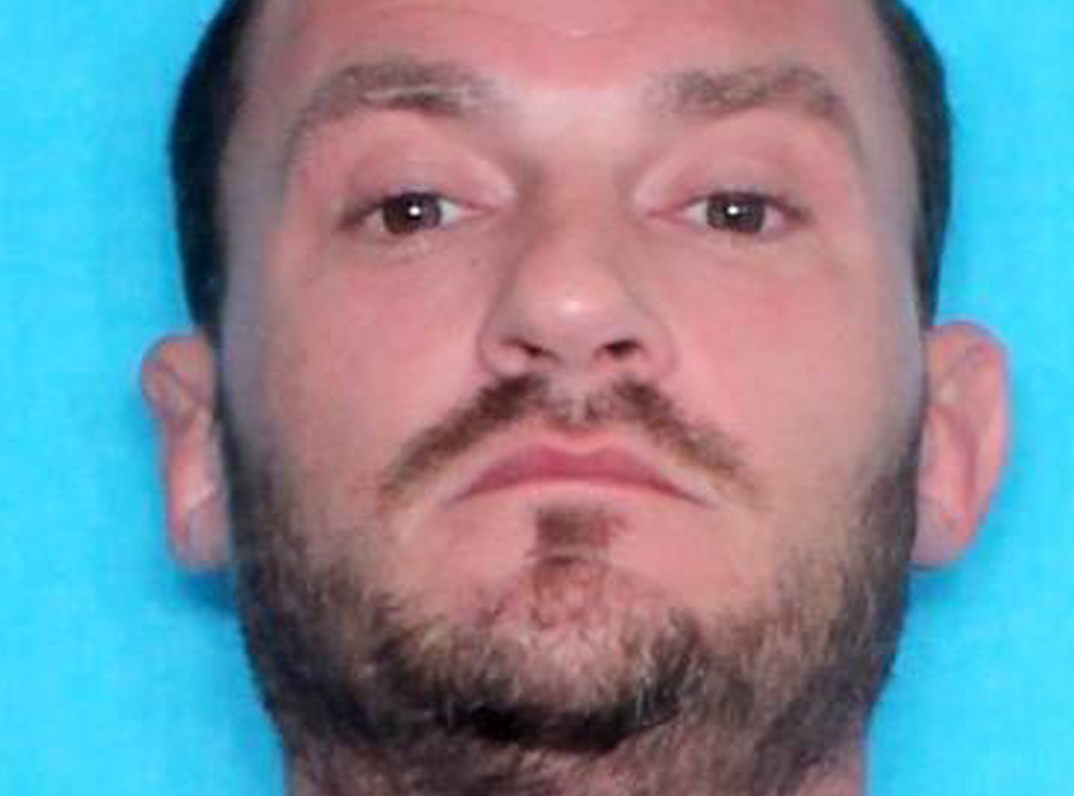 Facebook
Twitter
Linkedin
Email
Print
Minden Police say a man was reportedly speeding and ran two red lights on Homer Road before ending up with an arrest on drug charges tacked on to a citation for reckless operation.

Marc Anthony Anderson, 37, of the 100 block of Normandie Lane, was cited for reckless operation and arrested for possession of schedule II controlled dangerous substance (methamphetamine).

Police Chief Steve Cropper says around 3:30 a.m., Saturday, officers observed a white Monte Carlo speeding down Homer Road. The driver, later identified as Anderson, ran two red lights, one at Homer Road and Fort Street and the other at Homer Road and Bymo.

“The vehicle pulled over into the CVS Pharmacy parking lot, and during the investigation, the subject was patted down for weapons,” he said. “He advised they could search his pockets.”

Cropper says Anderson was placed under arrest and transported to police headquarters for booking.
He was then transported to Bayou Dorcheat Correctional Center.