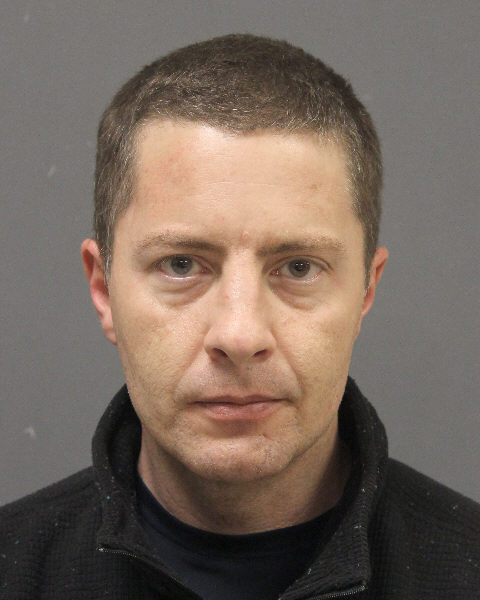 A traffic stop lead to the arrest of a Shreveport man on multiple drug charges.

Officer Jamie Forgey stopped Warner after he was reportedly seen weaving across lanes of traffic on Broadway.

During the stop, Warner told the officer the reason he was weaving across the lanes was because he was eating peanuts and driving with his knee, according to the arrest affidavit.

Warner was placed under arrest for driving under suspension. During an inventory of his vehicle, officers found multiple pills in a pouch, along with a smoking pipe, straw and lighter, the report said.

At police headquarters, officers reportedly found meth inside his pants.

After being booked, he was transferred to Bayou Dorcheat Correctional Center.