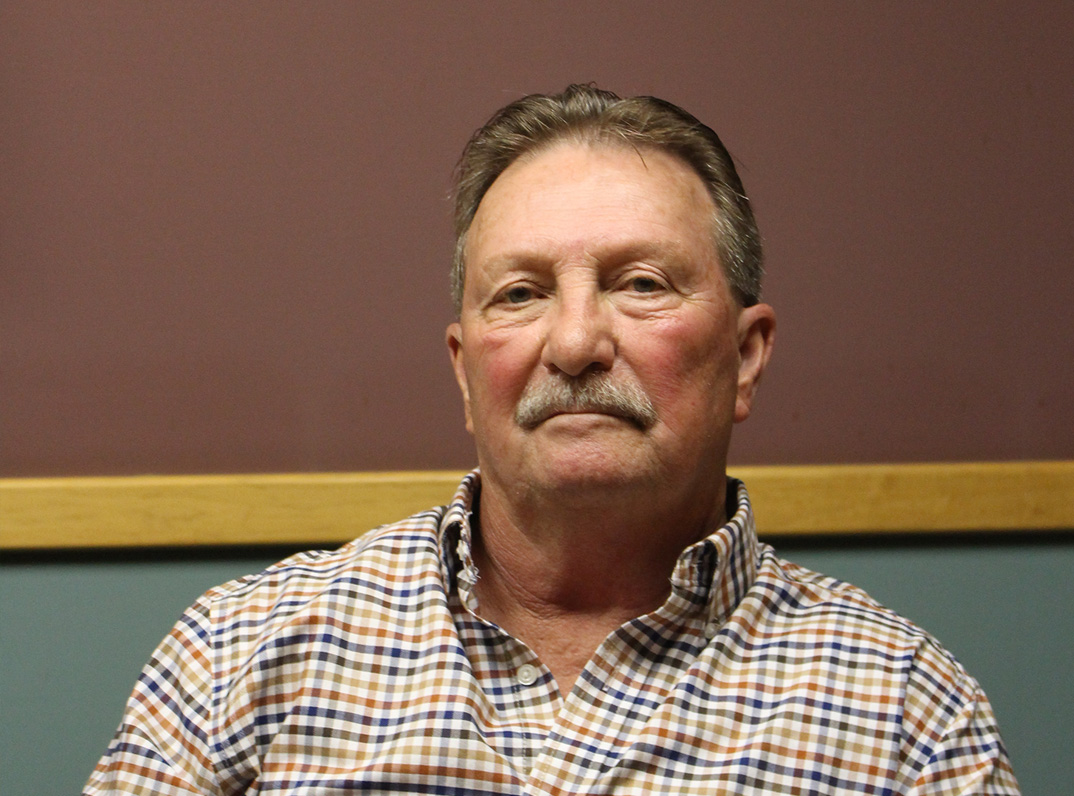 The 26th Judicial District Truancy program was saved from budget cuts as lawmakers continue to try to balance Louisiana’s budget.

Richey Jackson has been the director of the program for the past 16 years and said the future of the program, which tries to curb high school drop outs, was dark.

“Things were grim,” he said. “At he beginning of the legislative session, a bill was introduced that would strip the money we get from the slot machine revenue at Harrah’s Louisiana Downs away.”

The cuts would have crippled the program, he said, but thankfully, those cuts never came after lawmakers fought to prevent them from happening.

“Our representatives fought to keep us funded,” Jackson said. “I called them and told them they can’t let this happen. I don’t know what they did, but within a couple days, Sen. Barrow Peacock called and said the bill had been pulled.”

But despite lawmakers securing the funds from the casino revenue, trouble was still in the program’s future. The state annually budgets around $1.8 million for the truancy programs around the state, which is around 15, Jackson said.

“They took it completely out of the (upcoming) budget,” he said. “We were going to be out of business, but our representatives fought and kept it in the budget – they fought like tigers for us and the area’s kids.”

Students who are chronically absent or considered at-risk are paired with officers from the truancy program. Their goal is to keep them out of the juvenile justice system and in school.

“About five years ago, Southeastern Louisiana University did an economic impact study. According to that study, if the truancy program prevents 10 kids in the state from dropping out, the funding pays off,” he said. “What we do with kindergarten through fifth grade is essential for Louisiana.”