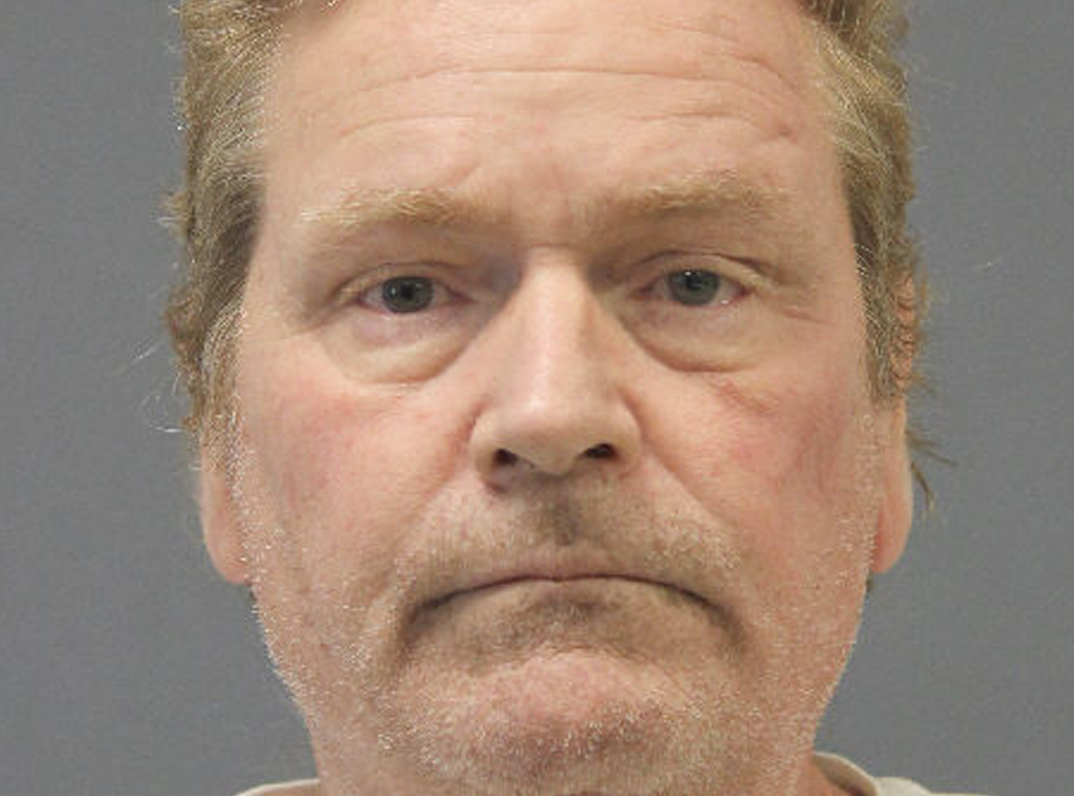 A man was arrested on multiple charges following a multi-agency traffic stop on Interstate 20.

The Webster Parish Sheriff’s Office and Louisiana State Police stopped a semi-truck on I-20 around mile marker 49 Saturday. They arrested Richard Baldwin, 53, of the 4500 block of Rainbows End in Dover, Florida for careless operation, possession of schedule I controlled dangerous substance (synthetic marijuana), driving while intoxicated first offense and possession of drug paraphernalia.

Deputies Marshall Merritt and John Lewis Jr. were dispatched to the area in reference to a Caddo Sheriff’s

Deputy on the traffic stop on a Freightliner semi-truck. According to reports, Baldwin was driving 40 miles per hour on I-20, and the Caddo deputy pulled him over because he was reportedly driving over the centerline, causing several drivers to swerve off the road.

The Webster deputies made contact with Baldwin, and they say he appeared to be intoxicated, with both pupils pinhole-sized and his speech appeared to be severely slurred.

When they checked inside the cab of the truck, a passenger was identified as Baldwin’s wife, 50-year-old Christine Baldwin. Both subjects were patted down for officer’s safety and in Christine Baldwin’s front pants pocket, a metal pipe commonly used to smoke marijuana was reportedly located.

A search of the truck revealed a clear baggie containing suspected marijuana, three packages of small brass screens and what appeared to be an empty synthetic marijuana package.

Richard Baldwin was transported to the Webster Parish Courthouse where he was asked to perform a field sobriety test. He reportedly performed poorly on all portions of the test. He was also asked to submit a breath sample on the Intoxilyzer 5000. According to reports, his blood alcohol content was .100 percent.

State Police performed a DRE test, and based on his observation, he reportedly told deputies he was impaired.

Richard Baldwin and his wife, Christine, were both booked and transported to Bayou Dorcheat Correctional Center.