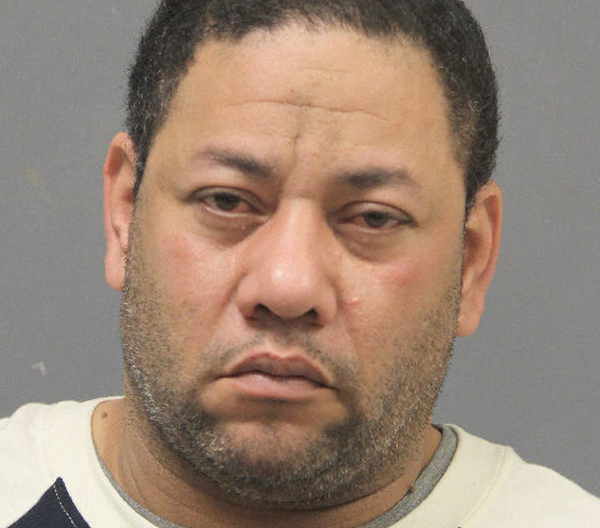 Facebook
Twitter
Linkedin
Email
Print
The theft of air fresheners and lemonade led to the arrest of a Florida trucker at Love’s Truck Stop.

Just before 5 p.m. Tuesday, Minden police officers were dispatched to the truck stop in reference to a theft.

After speaking with officers, an employee took them outside to the diesel pumps where a tractor-trailer was parked.

The employee told officers that the driver of the tractor-trailer stole items inside the store and fled on foot while the co-driver of the truck, David Fuentes-Videl, distracted store employees by asking questions, according to the arrest affidavit.

Fuentes-Videl, 40, of Miami Gardens, Florida, gave consent to officers to search the inside of the cab of the truck, according to reports.

During the search, Officer Ben Allen located the bag the driver was seen with inside the store on the top bunk. Inside the bag, Allen discovered multiple air fresheners and lemonade, which employees identified as the stolen items, the report said.

Fuentes-Videl denied to officers he knew how the bag was placed in the truck and the driver was not located. He was placed under arrest and charged with felony theft of goods. He was later transferred to Bayou Dorcheat Correctional Center.

Following Fuentes-Videl’s arrest, Officer Clint Smith and K-9 Officer Harley arrived at the scene. After K-9 Officer Harley indicated possible narcotics could be in truck, Officer Josh Lavrinc searched inside the cab and located another duffle bag containing nearly $900 worth of stolen items from Love’s Truck Stop, according to the report.