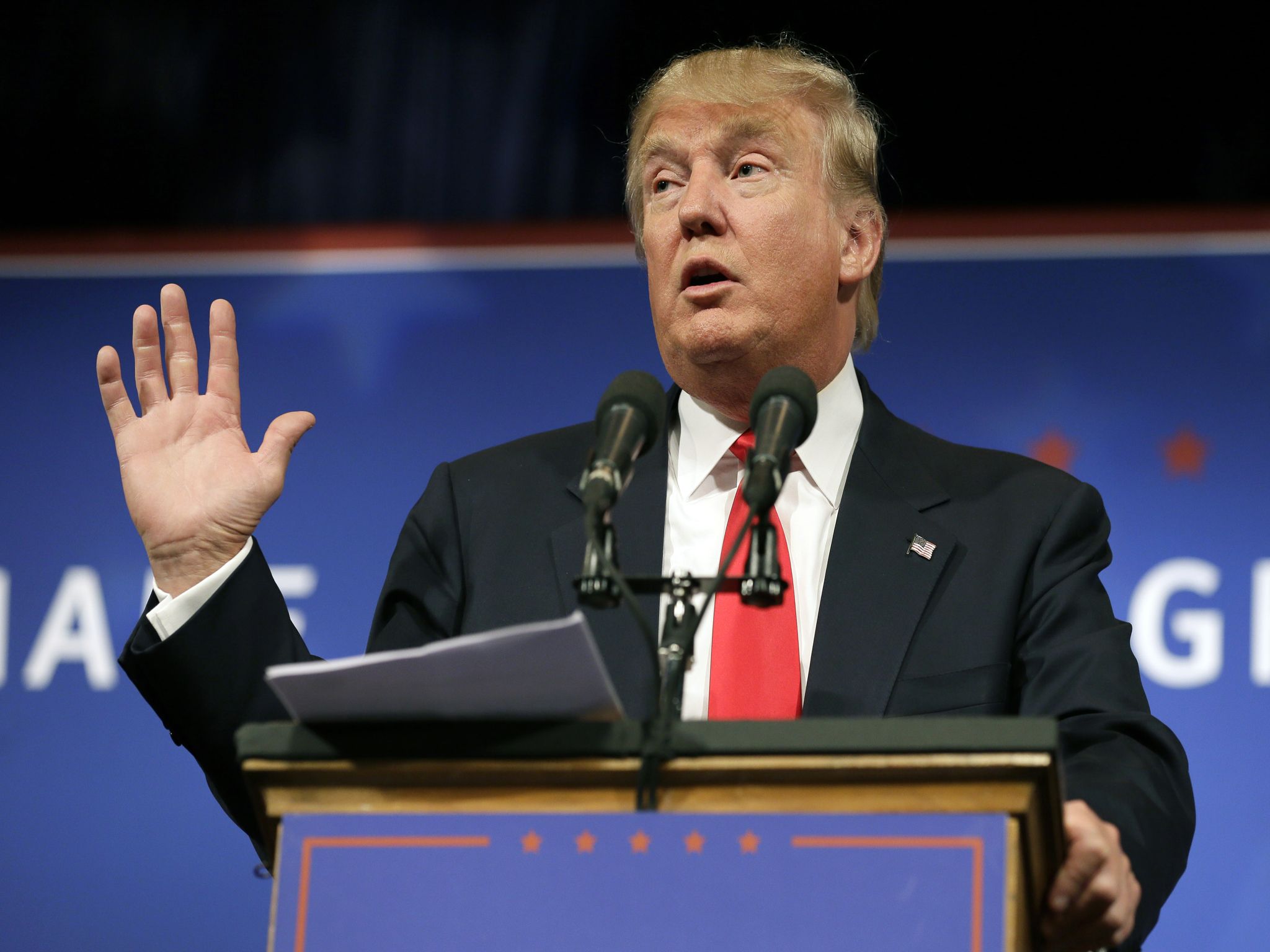 WASHINGTON — President Donald Trump is set to meet with congressional leaders from both parties to discuss his agenda, as he enters his first official week in the White House and works to begin delivering on his ambitious campaign promises.

Trump has said that he considers Monday to be his first real day in office. And he’s packing it with meetings that suggest he’s keeping an open ear.

There’s a breakfast and what the White House calls a listening session with business leaders in the morning; another listening session with union leaders and workers in the afternoon; and a reception later on with the members of Congress he’ll need on board to overhaul the nation’s health care system, among other goals. He’ll also hold his first meeting as president with the speaker of the House, Paul Ryan.

The outreach effort comes after a tumultuous first weekend in the White House that included lambasting news organizations for correctly reporting on the size of the crowds at his inauguration and mass protests against his presidency on the following day.

Trump delivered a more unifying message Sunday and sought to reassure Americans he was up to the daunting task ahead.

Speaking in the White House East Room during a swearing-in ceremony for top aides, the president warned his staff of the challenges ahead but declared he believed they were ready.

Trump said his staff was in the White House not to “help ourselves” but to “devote ourselves to the national good.”

Earlier Sunday, Trump offered a scattershot response to the sweeping post-inauguration protests, first sarcastically denigrating the public opposition and then defending the right to demonstrate a short time later.

“Watched protests yesterday but was under the impression that we just had an election! Why didn’t these people vote? Celebs hurt cause badly,” Trump tweeted early Sunday morning. Ninety-five minutes later, he struck a more conciliatory tone.

“Peaceful protests are a hallmark of our democracy. Even if I don’t always agree, I recognize the rights of people to express their views,” the president tweeted, still using his personal account.

Trump also spoke with Israeli Prime Minister Benjamin Netanyahu, who accepted an invitation to visit the White House in early February. The prime minister said he is hoping to forge a “common vision” with the newly inaugurated U.S. president that could include expanded settlement construction and a tougher policy toward Iran.

“We’re going to start some negotiations having to do with NAFTA,” he said of his meeting with Pena Nieto. Mexico is part of the free trade agreement with the U.S. and Canada. Trump said he also will discuss immigration and security at the border. He has promised to build a wall along the length of the southern border and insisted that Mexico will pay for it.

Trump has pledged to scuttle trade deals such as a pending Asia-Pacific agreement and overturn Obama’s executive order deferring deportations for 700,000 people who were brought into the country illegally as minors.

Later in the week, he’ll address congressional Republicans at their retreat in Philadelphia and meet with British Prime Minister Theresa May.