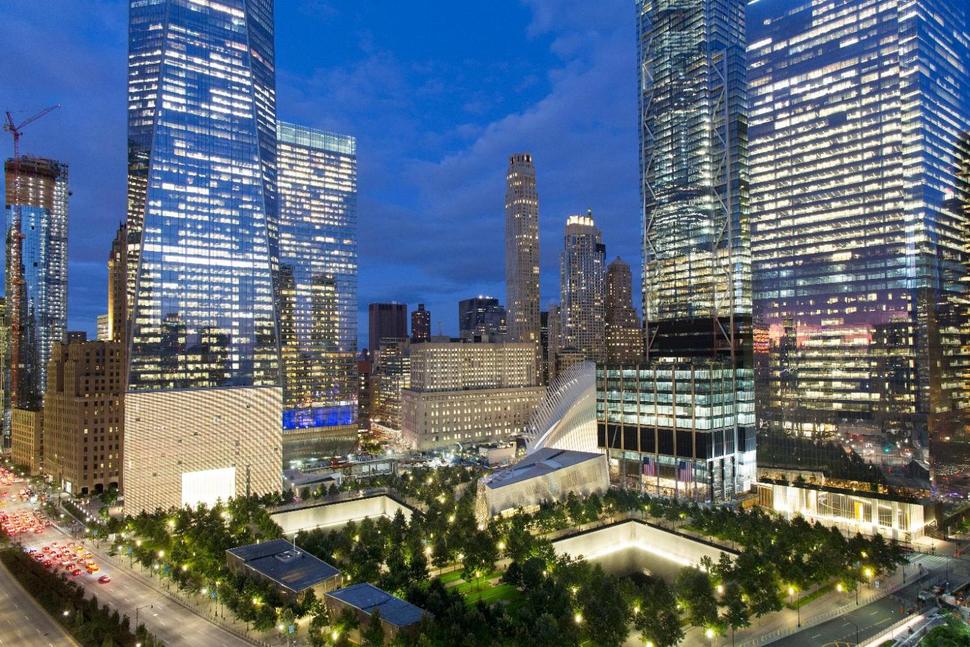 WASHINGTON — President Donald Trump will preside over his first 9/11 commemoration in office on Monday, a mostly solemn and nonpartisan occasion that may highlight his muddled claims about the worst terrorist attack on U.S. soil.

Trump and first lady Melania Trump planned to observe a moment of silence at the White House in remembrance of the nearly 3,000 people who were killed when hijackers flew commercial airplanes into New York’s World Trade Center, the Pentagon and a field near Shanksville, Pennsylvania, the White House said.

The morning remembrance was scheduled for about the time the first plane struck one of the Twin Towers on the morning of Sept. 11, 2001.

Trump and his wife also were to pay their respects at a Pentagon ceremony led by Defense Secretary Jim Mattis and Gen. Joseph Dunford, chairman of the Joint Chiefs of Staff. The observances come as Trump grapples with the death and destruction caused by two hurricanes in three weeks.

Vice President Mike Pence was to represent the administration at an observance at the 9/11 memorial in Shanksville.

A native New Yorker, Trump has a mixed history with 9/11. He frequently uses the terrorist strikes to praise the city’s response but also makes unsubstantiated claims about what he did and saw on that day.

Trump often lauds the bravery of New York police officers, firefighters and other emergency responders who rushed to the Twin Towers, in some cases knowing they probably wouldn’t make it out alive, as an example of the resilience of the city where he made a name for himself.

But Trump has criticized President George W. Bush’s handling of the attacks, accusing his fellow Republican of failing to keep Americans safe.

Trump has also made dubious claims about Sept. 11, particularly saying when talking about Muslims that “thousands of people were cheering” in Jersey City, New Jersey, across the Hudson River from lower Manhattan, as the towers collapsed. There is no evidence in news archives of mass celebrations there by Muslims.

Trump has also said he lost “hundreds of friends” in the attack and that he helped clear rubble afterward. Trump has not provided the names of those he knew who perished in the attack, but has mentioned knowing a Catholic priest who died while serving as a chaplain to the city’s fire department.

Last year’s 15th anniversary ceremony in lower Manhattan was tinged by the heated presidential race between Trump and Democrat Hillary Clinton. Both attended the observance on a warm September morning, but Clinton departed abruptly and was videotaped stumbling as she was being helped into a van.

Clinton later revealed that she had been diagnosed days earlier with pneumonia.

The episode fueled questions that Trump had raised about Clinton’s transparency and whether she had the stamina to handle being president. Clinton took a few days off from campaigning to regain her strength. A Trump campaign ad included footage of her staggering to the van.