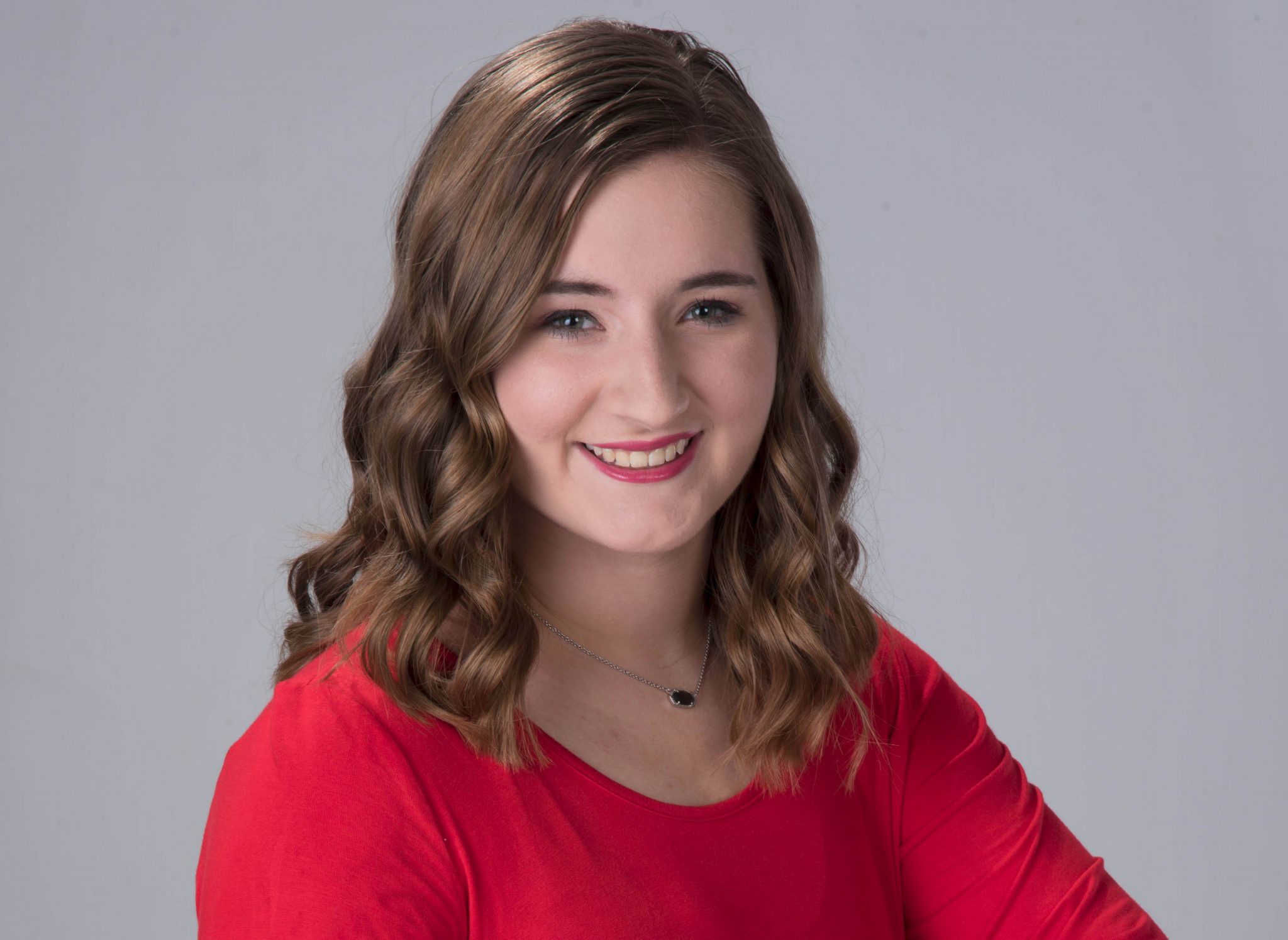 Minden High School senior Anna Claire Tucker has recently been named as a national semi-finalist for the Coca-Cola Scholars Foundation.

Out of the 187,000 applications submitted, Tucker is one of only 2,000 semi-finalists from around the country to make it to the next round. She will now compete with the other semi-finalists based on grades, recommendations, activities, service, and essay responses to become one of 250 finalists to be interviewed in the next few weeks. The top 150 finalists will receive a $20,000 scholarship and be named Coca-Cola Scholars to participate in the foundation’s leadership and service development program.

Other finalists will receive scholarships ranging from $10,000 down to $1,000 to support their undergraduate education.

Upon hearing the news, Tucker expressed her sincere gratitude to her family, school, and community.

“I am thrilled to have been named a semi-finalist,” she said. “I could not believe it when I heard.
It means so much as Minden has such a rich history with the Coca-Cola company, and I hope to represent our community well.”

Selection for the merit based award is on academic achievement, community service, and extra-curricular activities. Tucker has an overall cumulative 4.0 GPA and will graduate with 27 college credits upon her graduation in May. Tucker is student council president at MHS, a member of National Honor Society, Nature Club, Ring Staff, First Priority, Prom Committee, and 4-H. She has served as a 3-year member of Louisi-Annes, Homecoming Court, Class Officer, Fair Princess, District Student Council Secretary, and was recently named Minden High School Student of the Year.

She is an active member of First Baptist Church and the youth group and has participated in a variety of mission experiences and community service projects. She will attend Mississippi State University in the fall where she will major in English and minor in Political Science as well as represent the school as a member of its equestrian team.