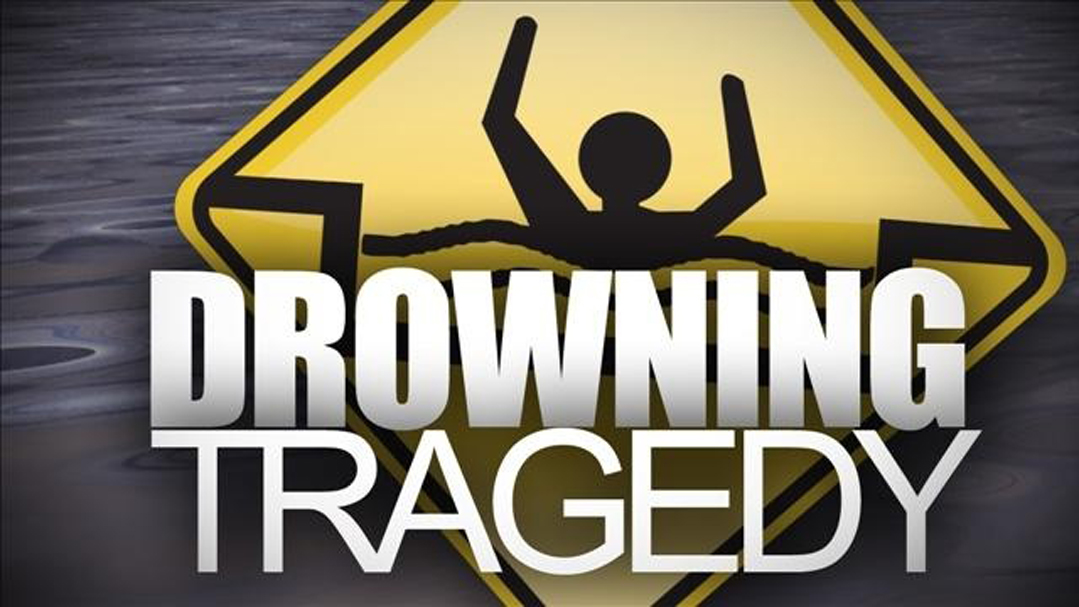 Police say the pair were not wearing lifejackets and could not swim well.

A witness said he called 911 after trying to jump in and help.

“We tried to give them paddles to grab onto, or at least grab onto the boat, and they were just panicking. Nothing was seeming to work. Then, all of a sudden they went under and we had just lost them,” Jay Haygens told WRBL in an interview.