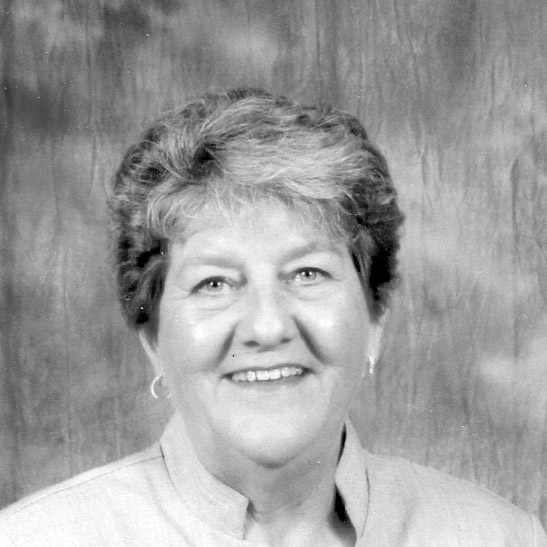 Vera Ethridge Henderson Walker, age 73, went to be with the Lord on January 29, 2018. She loved the Lord, her family and church family and made everyone around her feel like family. She was a member of Eastside Missionary Baptist Church of Minden, LA.

She was born on December 16, 1944 in Little Rock, AR to her parents Charlie Mason and Daisy Ethridge.

She is preceded I death by her husband, Glenn Henderson, Sr., both parents and stepfather, Jack Morgan; one brother, Charles Ethridge.

She retired from Clarksville School System in Clarksville, TX and also worked at the Jefferson Independent School district as well as the Steamboat Warehouse in Jefferson, TX.

Graveside services will be held at a later date at the Kellyville Cemetery in Jefferson, TX.